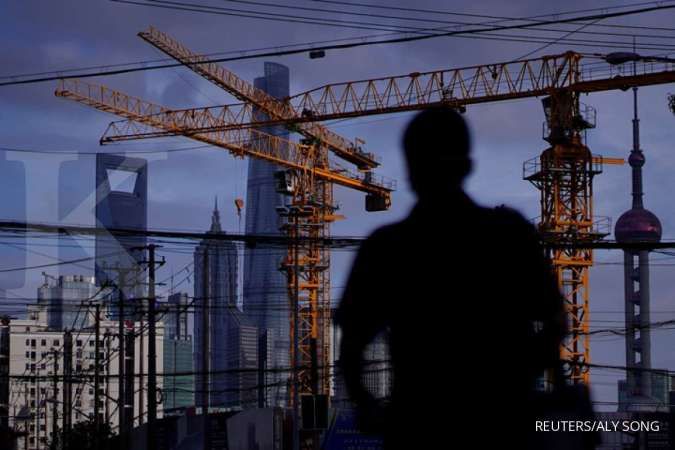 KONTAN.CO.ID - BEIJING. China will supply 6.5 million new low-cost rental housing in 40 major cities from 2021 to 2025, an official said on Tuesday (Jan 11), aiming to meet rising demand in major cities as their populations grow.

That will ease living difficulties for 13 million young people, Pan Wei, an official from the Ministry of Housing and Urban-Rural Development said at a news briefing in Beijing, according to an official transcript.

Tier-one cities like Beijing and Shanghai will supply a total of 1.87 million units of low-cost rental housing in 2021-2025, according to Reuters' calculations based on plans published by cities.

China's property downturn is expected to continue in 2022, with monthly new home prices declining and a liquidity crisis that has engulfed some major property developers.

Chinese regulators are marginally easing curbs on the property sector to prevent a hard landing and to meet the demand from non-speculative home buyers.