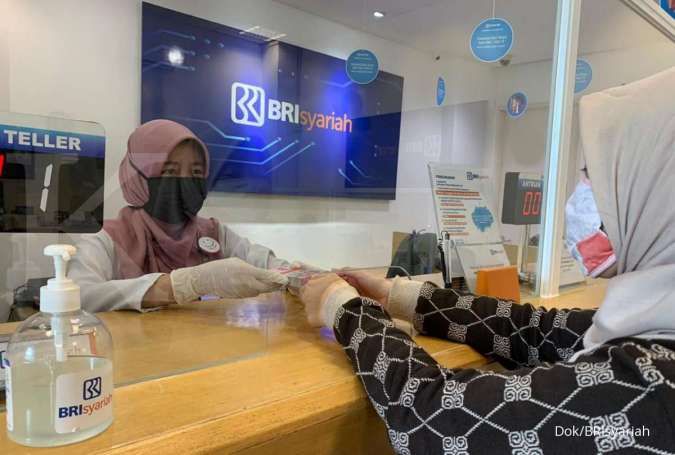 The move could be a precursor to more bank mergers in Southeast Asia's biggest economy where smaller lenders have been hit hard by the coronavirus pandemic, some analysts said.

The planned merger would improve BRI Syariah's lending capacity as the combined assets of the three banks would reach 207 trillion rupiah ($14.08 billion) when the process concluded in 2021, the ministry of state-owned enterprises said in a statement late on Tuesday.

After the merger, BRI Syariah would be the biggest Islamic lender in the country with the world's largest Muslim population, the ministry said.

The Financial Services Authority (OJK) said in a separate statement it would facilitate the merger.

"Private banks are perhaps eyed by foreign investors. It's very possible that (investors) buy two or three banks and merge them, as there could be a couple of banks facing trouble that could be saved by merger," he said.