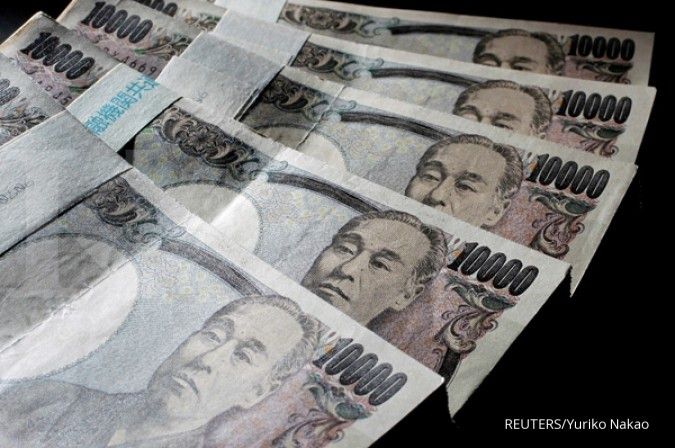 KONTAN.CO.ID - TOKYO. The Bank of Japan (BOJ) is likely to raise its inflation forecast for this fiscal year to near 2% at this month's policy meeting as global commodity inflation drives up energy and food costs, said three sources familiar with the bank's thinking.

While the upgrade will bring inflation closer to its 2% target, the central bank will stress its resolve to keep monetary policy ultra-loose to underpin a fragile economic recovery, the sources said.

"Consumer inflation may accelerate to near 2% this fiscal year, but mostly due to rising fuel and food costs," one of the sources said.

"It's too early to withdraw stimulus because wage growth is slow and the economy is still weak," the source said.

Two other sources echoed that view.

In new quarterly projections due to be released at the April 27-28 policy meeting, the BOJ will likely lift its core consumer inflation forecast for the current fiscal year through March 2023 to above 1.5% from the present estimate of 1.1%, the sources said.

The board is also expected to trim this fiscal year's growth forecast, the sources said, as rising raw material costs caused by the Ukraine war hurt global trade and domestic consumption.

The BOJ's current forecast, made in January, is for the economy to expand 3.8% this fiscal year, far faster than the 2.6% growth projected in a Reuters poll.

NO EXIT IN SIGHT

Lingering supply constraints, soft consumption and the pinch from global commodity inflation have cast doubt on the BOJ's view the economy is picking up and headed for a steady recovery.

While the BOJ still expects the economy to recover, it will likely warn of rising risks to the outlook as the Ukraine crisis weighs on global and domestic demand, the sources said.

The BOJ's new projections will likely show consumer inflation slowing back to around 1% in fiscal 2023 as the impact of recent fuel price rises tapers off, the sources said.

In the current forecasts, the BOJ expects core consumer inflation to hit 1.1% in fiscal 2023.

Several BOJ executives, including Governor Haruhiko Kuroda, have said core consumer inflation will likely accelerate to around the bank's 2% target from April due to rising fuel costs and the dissipating effect of past cellphone fee cuts.

They have also said the BOJ won't respond to cost-push inflation with tighter policy, and it will maintain stimulus until inflation stably hits 2% on the back of strong wage growth.

At the policy meeting, the BOJ is widely expected to maintain a pledge to guide short-term interest rates at -0.1% and cap long-term borrowing costs around 0%.