ILUSTRASI. A Buddhist monk receives a dose of the AstraZeneca coronavirus disease (COVID-19) vaccine at a temple as the spread of COVID-19 continues in Bangkok, Thailand.

KONTAN.CO.ID - BANGKOK. Thailand will speed up vaccinations and introduce urgent stimulus measures to mitigate the impact of its most severe coronavirus outbreak, its prime minister said on Wednesday.

Thailand has reported more than 1.5 million infections and 15,000 deaths, about 99% of those since April this year, after a year of successful containment during which its key tourism sector collapsed.

The government expects the situation to normalise quickly, Prayuth Chan-ocha told a news conference hosted by the state planning agency.

"The government will make full efforts to resolve the crisis so that people can return to normal life as soon as possible," he said.

So far, only 22% of the estimated 72 million people living in Thailand have been fully vaccinated. Authorities want a higher inoculation rate before reopening fully to tourists.

The government has introduced a series of measures to cope with the pandemic, with 1.5 trillion baht ($45 billion) in borrowing, including 500 billion baht approved this year.

Earlier this week, it raised the public debt ceiling for more borrowing if needed.

The planning agency forecast the economy will grow 0.7% to 1.2% this year after a 6.1% contraction last year.

Recovery will be "K shaped" with some industries improving and some still not, particularly the service sector, said the agency's head, Danucha Pichayanan.

"The number of the poor tends to rise because of job losses and income declines caused by the crisis," he said.

Thailand is preparing an economic and social development plan for the next five years from October 2022 to transform the country with technology and innovation, he said. 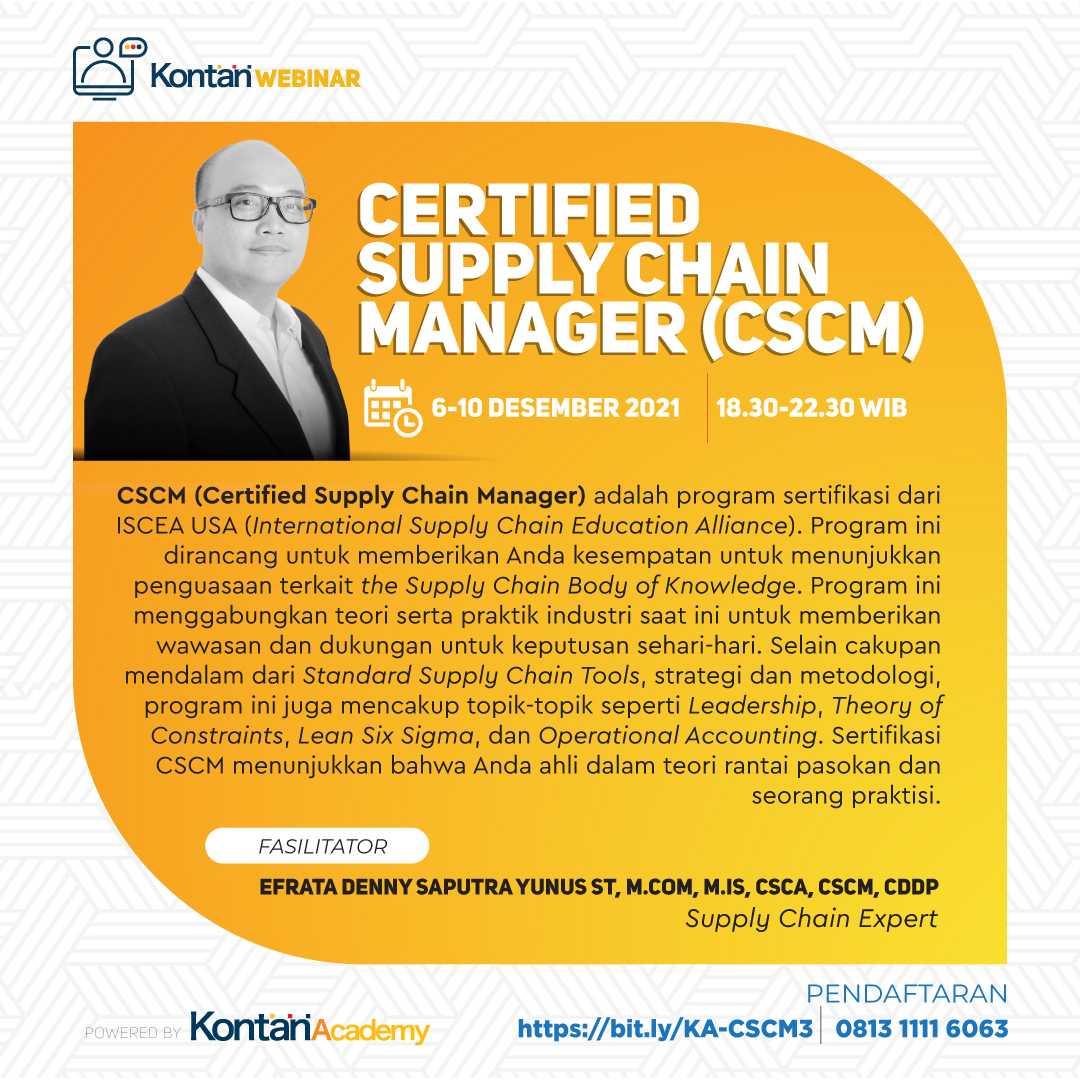