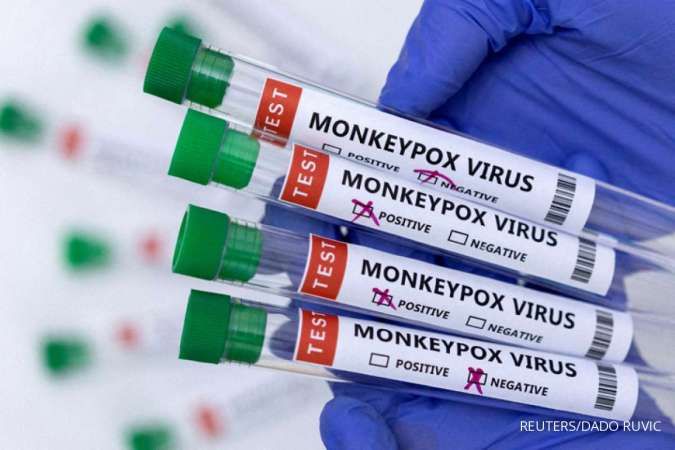 KONTAN.CO.ID - MADRID. Spain reported its second monkeypox-related death on Saturday, in what is thought to be Europe's second death from the disease and only the third outside of Africa in the current outbreak.

Spain had reported its first death as recently as Friday, shortly after Brazil reported the first monkeypox-related death outside the African continent in the current wave of the disease. read more

According to a World Health Organization report from July 22, only five deaths had been reported, all in the African region. The WHO last Saturday declared the rapidly spreading outbreak a global health emergency, its highest level of alert.

Baca Juga: WHO Says Monkeypox Is Not Yet a Health Emergency

In its latest report on Saturday, the Spanish Health Ministry said 4,298 cases had been confirmed in the country. Of the 3,750 patients on which it had information, 120 or 3.2% had been hospitalised, and two had died, it said without providing further details.

The first death occurred in the northeastern Valencia region and the cause was encephalitis, an inflammation of the brain associated with the infection, local media reported, quoting the regional health department.