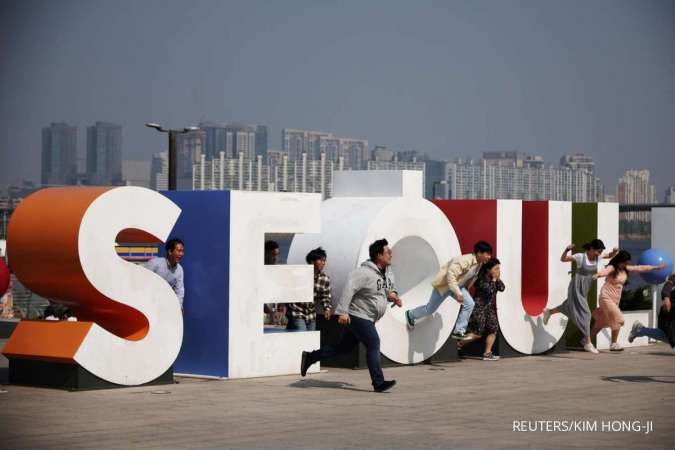 The consumer price index (CPI) rose 6.0% in June from a year before, government data showed on Tuesday, the fastest since November 1998 and exceeding the central bank's 2% target for the 15th consecutive month.

The CPI also sped up from a 5.4% rise in the previous month and exceeded the 5.9% tipped in a Reuters poll.

Tuesday's data comes after Bank of Korea Governor Rhee Chang-yong said he will keep the door open for a possible 50 basis point hike as he monitors key economic data before the bank's next rate decision on July 13.

A half-percentage-point interest rate increase, if delivered, will be the first-time in the central bank's history.

The BOK has delivered five 25-basis-point interest rate hikes since last August to 1.75%, the highest since mid-2019, joining a global wave of policy tightening as central banks grapple with price spikes not seen in decades.

Chances of a 50 basis point hike have been growing after the U.S. Federal Reserve in June raised its rate by 75 basis points.

Many market watchers speculate the BOK would want to keep the rate spread between South Korea and the United States in check to slow any capital outflows.

"This data raises possibility of a big step hike in July," said Ahn Jae-kyun, an analyst at Shinhan Financial Investment.

"Inflation expectation is also at a high level, so even if the headline inflation didn't hit 6%, the BOK now has all the right reasons go for a big step."

The BOK sees the inflation trajectory higher than projected earlier and said it would closely assess debt repayment burdens to determine whether a half-percentage point hike would be appropriate.

Even so, analysts have been warning that household debt at a record level and slowing exports growth mean the BOK shouldn't rush rate hikes.

Overseas sales of South Korean goods logged their slowest growth in 19 months in June, fuelling concerns about the health of the economy.

"Policymaking will become all the more difficult as they have a mix of upside inflation risks and downside economic growth risks continuing for the time being," said Park Seok-gil, an analyst at JPMorgan Chase Bank. "We expect a 50 bp rate increase in July by the BOK and three 25-bp increases for the rest of this year."

The core CPI, which excludes volatile food and energy prices, rose 3.9% from a year ago, the fastest pace since February 2009.