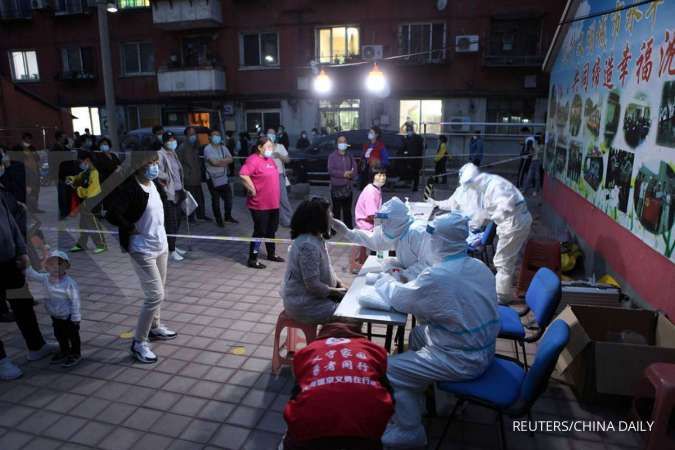 KONTAN.CO.ID - BEIJING. The airport in China's southern city of Shenzhen said on Saturday that anyone entering the premises must show a negative virus test taken within 48 hours before entry.

The instruction posted on the airport's official WeChat page follows the outbreak of new cases in southern China since late May which has seen lockdowns in certain neighborhoods and the cancellation of flights.

China reported 30 new confirmed COVID-19 cases on the mainland for June 18, up from 23 infections a day earlier, the country's health authority said on Saturday.

Of the new cases, six were local infections in southern Guangdong province, while the rest were imported cases, the National Health Commission said.

Shenzhen airport has previously ordered residents of the southern cities of Guangzhou or Foshan to show a negative virus test result before they can depart.

Foshan Shadi Airport cancelled all flights and suspended operations from June 12-22, according to a post on the Weibo social media account of the Foshan municipal government's information office.

The number of new asymptomatic infections rose to 42 from 25 a day earlier. China does not classify these as confirmed cases.