Oil prices up as dollar and U.S. oil inventories fall 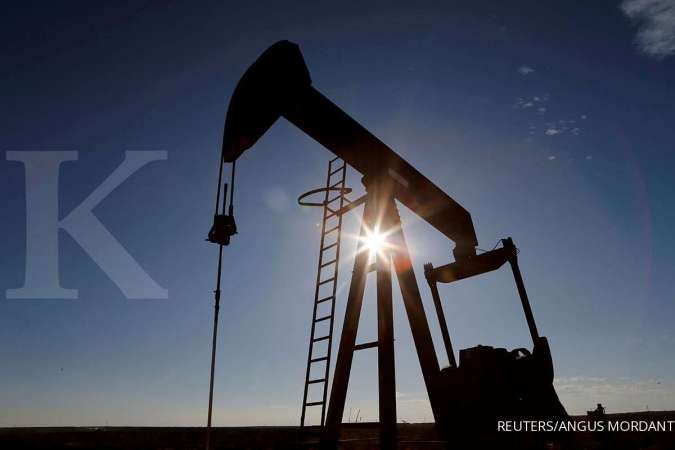 KONTAN.CO.ID - LONDON. Oil gained ground on Wednesday on the back of a weaker dollar, a decline in U.S. crude oil inventories and as Britain approved another coronavirus vaccine, but both benchmark contracts were set to end the year about 20% lower.

Continued concern about coronavirus-related restrictions weighing on fuel demand were countered by some bullish factors.

The U.S. dollar hit its lowest against a basket of currencies since 2018, making oil cheaper for holders of other currencies.

Raising hopes of a faster normalisation of travel and work, Britain on Wednesday became the first country to approve a coronavirus vaccine developed by Oxford University and AstraZeneca.

Asian shares hit a record high with investors betting on a strong economic recovery next year, with little sign of policymakers winding back massive stimulus efforts and the United States on the brink of agreeing a new package.

On the supply front, a Jan. 4 meeting of the Organization of the Petroleum Exporting Countries (OPEC) and allies including Russia, a group known as OPEC+, looms over the market.

OPEC+ is set to boost output by 500,000 barrels per day (bpd) in January, and Russia supports another increase of the same amount in February after the group slashed its production in 2020 to support slumping oil prices.