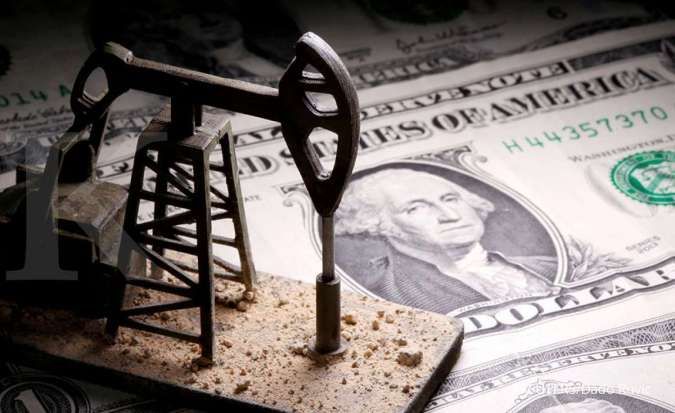 The governor of California, the United States' most populous state, on Monday reimposed restrictions, following similar moves in other states, such as Florida and Texas. New restrictions were also introduced in Asia and Australia.

On the supply side, markets are keenly awaiting news from Organization of the Petroleum Exporting Countries (OPEC) and its allies, collectively known as OPEC+, on the next level of production cuts. OPEC's Joint Technical Committee meets on Tuesday, with the Joint Ministerial Monitoring Committee due to meet on Wednesday.

Under the existing supply pact, OPEC+ is set to taper its record production cut of 9.7 million barrels per day (bpd) to 7.7 million bpd from August through December.

The oil market is moving closer to balance as demand gradually rises, OPEC's secretary general said on Monday. OPEC's monthly report said it expected global oil demand to grow by a record 7 million bpd next year, but that demand will still be weaker than pre-COVID.

The market will also be watching for fuel consumption data due on Tuesday from the American Petroleum Institute industry group and on Wednesday from the U.S. Energy Information Administration.

Analysts estimate that U.S. gasoline stockpiles fell by 900,000 barrels and crude oil inventories by 2.3 million barrels in the week to July 10, a preliminary Reuters poll showed.