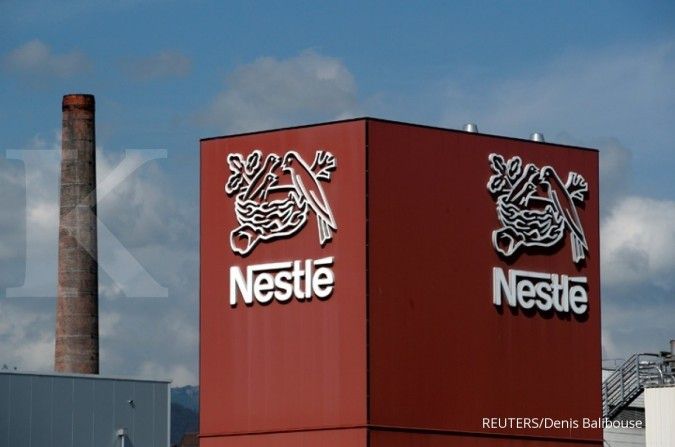 The move comes as multinationals face increased reputational and legal pressure from consumers and governments to clean up their global supply chains in the fight against climate change.

Nestle, maker of KitKat chocolate and Nespresso coffee, told Reuters that following a recent independent assessment, it instructed its suppliers to ensure palm oil from three subsidiaries of AAL no longer enters its supply chain.

It did not specify the claims again AAL other than to say it had been on its 'grievance' list for several months.

The Swiss-based group expects it will not be using any palm oil from the AAL subsidiaries by the end of the year.

AAL denied the accusations made against it.

"Astra Agro is very serious about implementing our sustainability policy. It is not true that Astra Agro or its subsidiaries carry out land grabbing," Mr. Santosa, president director of AAL, told Reuters.

He added that Nestle was not a direct buyer of products produced by AAL, but most probably bought from its customers.

"Astra Agro conducts daily physical spot sales, a common practice in the commodity business, so the direct impact of this issue is immaterial" he said.

The European Commission has proposed several laws aimed at preventing and, in the case of forced labour, banning the import and use of products linked to environmental and human rights abuses.

Friends of the Earth said Nestle's move to stop sourcing from AAL is an important "first step" and renewed its call on consumer majors such as Procter & Gamble, Hershey’s , Kellogg’s , Unilever and PepsiCo to follow suit.

"Nestle and other consumer giants now have a monumental opportunity to ensure grievances are redressed, conflicts are resolved, and justice is delivered to communities," the environmental group said in a statement.