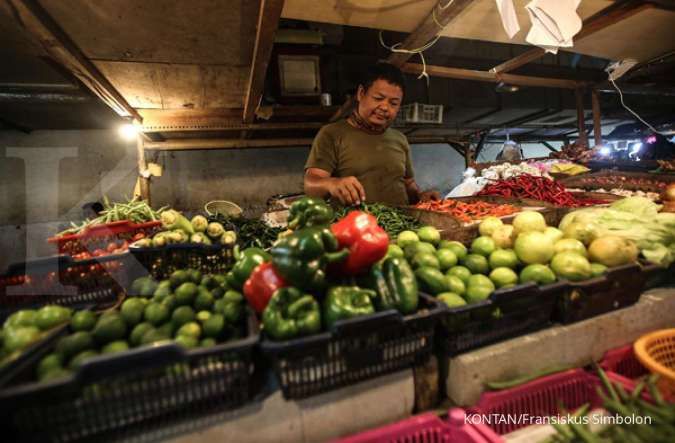 ILUSTRASI. Indonesia's inflation accelerated to its highest in seven years at 4.94% in July 2022

KONTAN.CO.ID - JAKARTA. Indonesia's inflation accelerated to its highest in seven years at 4.94% in July, more than expected and well above the central bank's target range, but core inflation remained within target, official data showed on Monday.

The core inflation rate, which strips out government-controlled prices and volatile food prices, was roughly in line with expectations at 2.86%, rising from 2.63% a month prior.

Bank Indonesia's (BI) target range for headline inflation is 2% to 4%, but policymakers have said they prefer to determine the pace of monetary tightening by looking at the core inflation rate.

The central bank has raised banks' reserve requirement ratio, sold some of its bond holdings and reduced excess liquidity using its open market operations this year, in moves to unwind some of its COVID-19 pandemic stimulus.

"Even as core inflation is under watch by policymakers, negative real rates and the need to anchor inflationary expectations might tilt the policy focus towards incremental hikes by late-3Q," Radhika Rao, an economist with DBS said, noting that the benchmark rate has been below headline inflation rate.