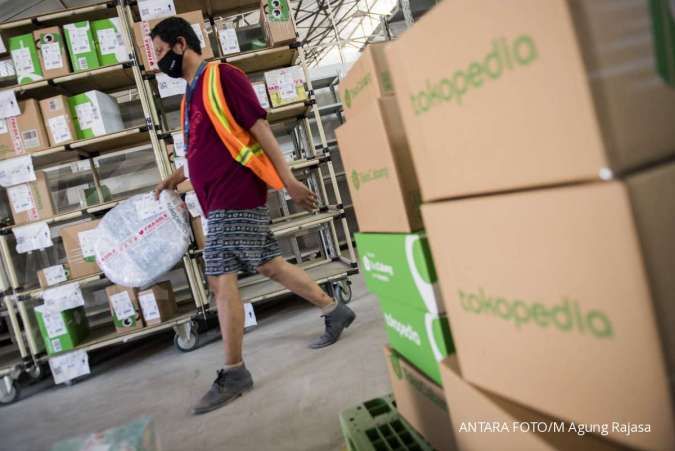 ILUSTRASI. GoTo Group has received sufficient investor orders for its initial public offering that could raise at least $1.1 billion.

The sources, who declined to be identified as they were not authorised to speak to the media, said the offering got support from long-term investors, such as the Indonesian units of fund managers Schroders and Eastspring Investments. GoTo, formed last year by the merger of ride-hailing-to-payments firm Gojek and e-commerce leader Tokopedia, surprised some investors and analysts when it launched its IPO process last week, braving turbulence in global equities markets.

GoTo declined comment. There was no immediate response to Reuters' requests for comment sent to the Indonesian unit of Schroders and Eastspring Investments outside of Asia business hours.

GoTo's IPO is expected to be priced in early April and will then be open to retail investors.