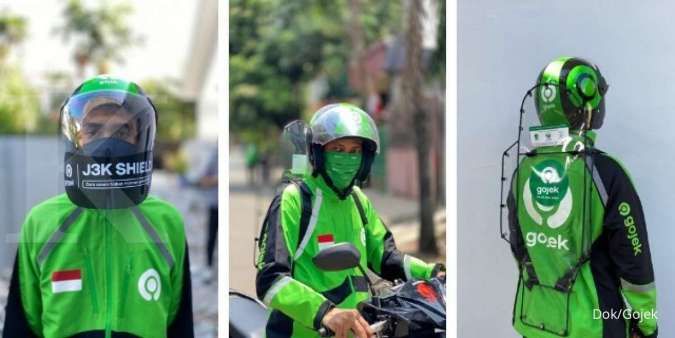 KONTAN.CO.ID - ​SINGAPORE. Indonesian digital payments, ride-hailing and food delivery firm Gojek said on Friday in a statement it now holds a 22% stake in Indonesian Bank Jago as part of its push into fintech.

Gojek, which was valued at $10 billion in its last funding round, said the strategic investment will enable access to digital banking services through its platform, including allowing users to open and manage Bank Jago accounts.

According to an Indonesia stock exchange disclosure on Friday, Gojek's fintech arm GoPay purchased 1,956,600,000 additional shares in Bank Jago at a price of 1,150 rupiah ($0.082) per share, equivalent to a $160.4 million transaction.

The disclosure said the additional shares purchase gave GoPay an overall 22.16% stake in Bank Jago, up from 4.14% previously.

Bank Jago's stock was up 1.5% at 3,900 rupiah after the announcement, with its market cap at 42.34 trillion rupiah. Previously known as Bank Artos, Indonesian banker Jerry Ng purchased a controlling stake in the institution in December 2019, with the aim of turning it into a digital bank targeting small to medium enterprises.

Indonesia's multi-billion digital financial services sector is booming. Of the country's population of 270 million, half lack bank accounts but most now have mobile phones.

GoPay, which received investments from Paypal and Facebook earlier in 2020, competes for dominance in the market with Grab-backed OVO and SEA's ShopeePay.