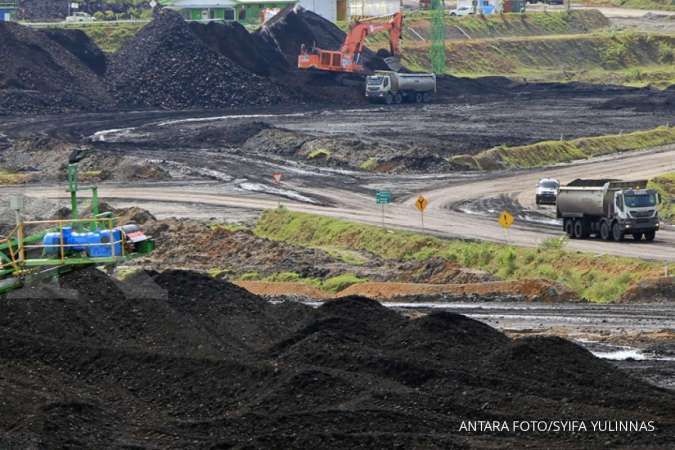 The resource-rich country's August shipments rose 64.1% from a year earlier, according to data released by the statistics bureau on Wednesday, handily beating analysts' forecast in a Reuters poll for a 36.90% rise.

Coal and palm oil prices have reached record highs as demand outstripped supply, while tin prices also surged due to a supply crunch.

Riding on the trend, Indonesia has posted a trade surplus every month since May 2020.

Read Also: In first, Indonesia to buy back some global bonds after raising US$1.84 billion