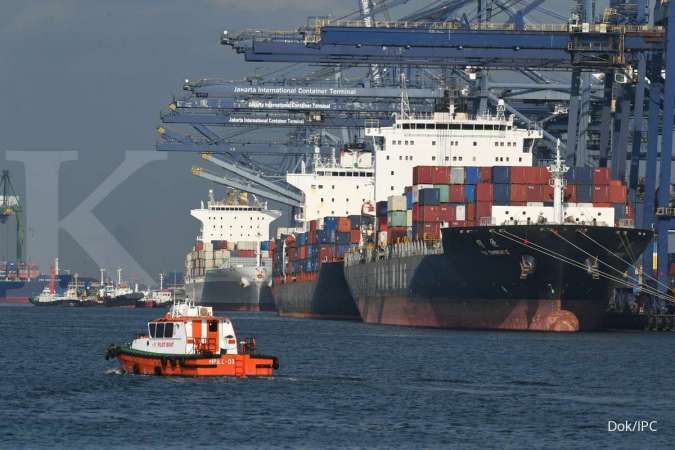 KONTAN.CO.ID - JAKARTA. Indonesia's exports and imports suffered steeper drops than expected in August, with a trade surplus of $2.33 billion, data from the statistics bureau showed on Tuesday.

The poll had forecast an August surplus of $2.16 billion