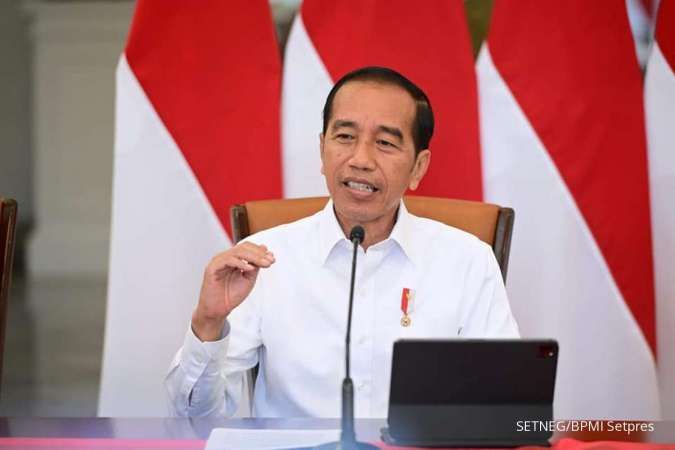 Figures released by pollster Lembaga Survei Indonesia (LSI) showed satisfaction with the president, widely known as Jokowi, had risen consistently over recent months to reach 76.2% at the start of 2023.

The more than 10-point jump put Jokowi on his highest approval rating recorded by LSI during his current term which began in 2014.

"I think this was mostly because of the lifting of (COVID-19) social restrictions and a decrease in fuel prices," Hanan told Reuters. "The narrative that the economy will be very difficult, particularly in 2023, has been there since the beginning of last year."

Jokowi's announcement in December of the end of pandemic restrictions was well received, the pollster said, as the restrictions had been seen as hurting the economy.

The LSI poll, conducted between Jan. 7-11 and covering more than 1,200 respondents, also comes months after the start of a high-profile trial against a former Indonesian police general.

The case sparked public uproar about alleged corruption and impunity within the police, but the fact that the case was made so public was taken as a sign that the government was at least trying to tackle the issues.

LSI cited improvements in perceptions of the economy and law enforcement as reasons for the ratings jump.

Jokowi's poll rating appears to have been unaffected by both the passing last month of a controversial new criminal code, and his issuing of an emergency regulation to replace the jobs law.

Jokowi is serving his second and final term in office with the next election scheduled for February 2024.

Sunday's poll found Central Java Governor Ganjar Pranowo was the favoured candidate to succeed Jokowi, although his candidacy is yet to be announced.

The other top candidates were Defence Minister Prabowo Subianto and former Jakarta governor Anies Baswedan, both of whom have announced their intentions to run.