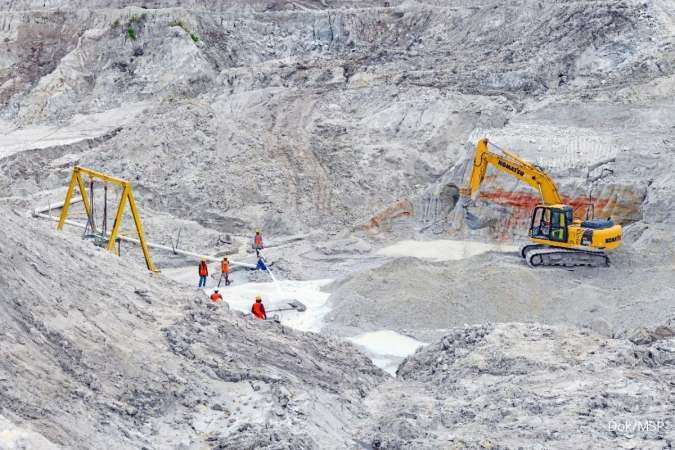 KONTAN.CO.ID - JAKARTA. Delays in granting tin export permits in Indonesia, the world's second-biggest producer of the metal, are because of administrative issues that the government is working hard to address, a senior energy ministry official said on Thursday.

Verification efforts are being accelerated, said Ridwan Djamaluddin, the ministry's director general of minerals and coal, without giving an estimate for when the problems will be resolved.

The delays were over procedures designed to ensure that exported tin is legally sourced, Djamaluddin added.

The delays centre on whether companies have submitted verified information on their mining reserves and resources.

"One of the goals is to avoid illegal practices," Ridwan told a media briefing, adding that checks were to prevent companies from exaggerating volumes and exporting tin that originated from illegal mines.

State-owned PT Timah, Indonesia's biggest tin miner, on Wednesday said it would begin exporting at the end of the month, as scheduled.

Ridwan on Wednesday said private operators are most likely to face delays.