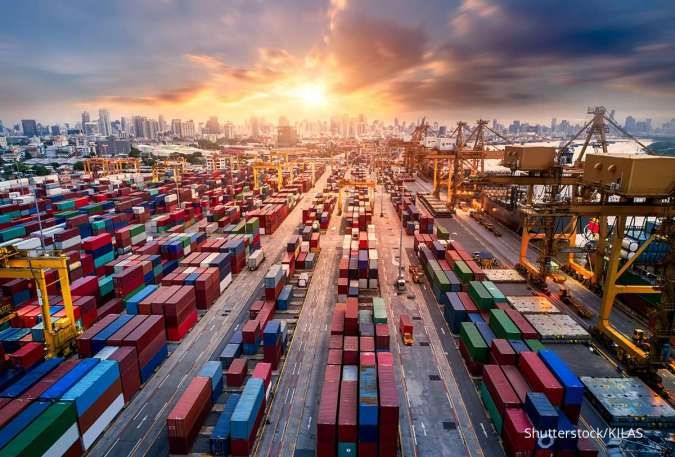 KONTAN.CO.ID - JAKARTA. Indonesia plans to introduce a requirement for exporters to keep their foreign exchange earnings in the local banking industry for three months, a top government official was cited by media as saying on Wednesday.

The government was discussing the plan with the central bank and a review on current requirements for export earnings was nearly complete, Airlangga Hartarto, the chief economics minister, was quoted as saying by mainstream media outlets.

His ministry's spokesperson did not immediately respond to a request for comment.

He earlier this month said Indonesia was considering revising a 2019 regulation that mandated exporters of natural resources keep earnings in a special account at domestic banks, including the possibility of setting a minimum holding period. He also said it might be expanded to cover exporters in the manufacturing sector.

Indonesia is the world's biggest exporter of thermal coal and palm oil. It is also a major exporter of nickel, tin, copper, and rubber, among other commodities.

Separately, Bank Indonesia (BI) is aiming to launch a new FX instrument for banks next month.

Banks will be allowed to pass on exporters' deposits to the central bank and BI will pay a premium interest rate for the U.S. dollar to encourage exporters to keep earnings onshore for longer, monetary policymakers said.