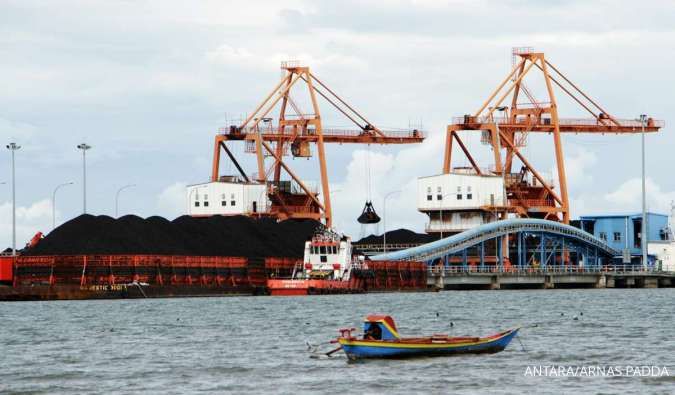 KONTAN.CO.ID - JAKARTA. Indonesia aims to issue emission quotas for some coal-fired power plants within this month as a first step towards creating a mechanism for domestic carbon trading, energy officials said on Tuesday.

Among the world's biggest green house gas emitters, Indonesia last year set a more ambitious target for reducing carbon emission by 31.89% on its own or 43.2% with international support, by 2030.

That compared to its 2015 Paris Agreement pledge to cut emissions by 29% or 41% with international help.

"The quota will be set the latest by January 31. After obtaining the quota, business players are required to carry out carbon trading," said energy ministry official Mohamad Priharto Dwinugroho. The first phase of carbon trade will cover coal power plants with minimum 100 megawatt capacity that are directly connected to power grids owned by state utility Perusahaan Listrik Negara (PLN), according to Dadan Kusdiana, a senior ministry official.

There are 99 coal plants with a combined installed capacity of 33.6 gigawatts (GW) that may join the carbon trade this year, ministry data showed.

Power plants that emitted carbon smaller than their quota can trade their remaining allotment with plants whose emissions exceed their quota.

Companies not implementing carbon trades will be granted lower emission allocations for the next year.

Under a 2021 law, Indonesia was supposed to collect taxes on above-quota carbon emissions by power plants in April 2022, but that has been delayed over concern about purchasing power.

Authorities are studying carbon exchange and have yet to set up agencies that can monitor and validate emissions.