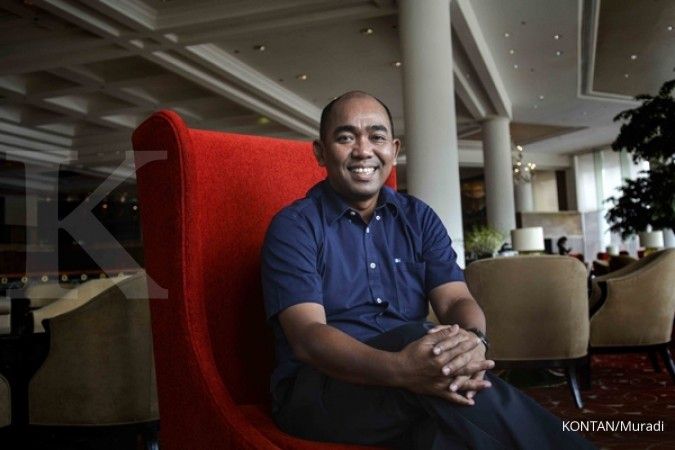 The State-Owned Enterprises Ministry, as the controlling shareholder, is currently in the process of separating MIND ID and its bauxite business, known as Inalum, into two entities in preparation for the IPO, chief executive Orias Petrus Moeldak said.

"If the separation process can be concluded this year or early next year, we hope the IPO can be launched by the end of 2022," he told parliament member in a hearing.

Inalum is conducting due diligence for the IPO and no further details have been set yet for the planned shares sale, MIND ID director Ogi Prastomiyono told the hearing.

Inalum will continue to focus on mining and processing bauxite, Ogi added, including building a plant to make alumina, a material to produce aluminium.

Inalum, in cooperation with other state miner Aneka Tambang , is building a refinery to produce one million tonnes per annum of smelter-grade alumina.

After Inalum's IPO, Orias added, the company will start discussions over whether an IPO for MIND ID will be needed.