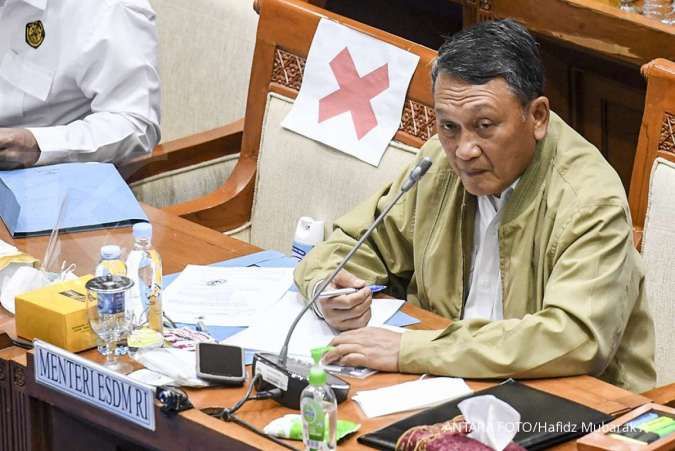 KONTAN.CO.ID - ​JAKARTA. Indonesia's oil lifting, or ready-to-sell production, narrowly missed its target and fell for a fifth straight year in 2021, after a failure to tap new sources and as older fields matured, energy minister Arifin Tasrif said on Wednesday.

"If you look at the downward trend, it is indeed declining because we don't have new sources," Tasrif said. "Our wells are old. There is limited output".

Indonesia’s crude oil output peaked at around 1.7 million bpd in the mid-1990s. But with few significant oil discoveries in recent years, production has steadily fallen as older fields have run dry.

Indonesia has set a target for oil production to reach one million bpd by 2030, despite seeing declining output for at least five years.

Oil and gas lifting is expected to improve this year thanks to higher demand and newly discovered oil reserves, Tasrif said.

"We have a roadmap to optimise existing fields, (increase) oil and gas recovery with Enhanced Oil Recovery, and massive new exploration," he said.

Indonesia in November put up for bids eight new oil and gas blocks with a total capacity of at least 500 million barrels of oil and 22 trillion cubic feet of gas.

Tasrif said these new blocks must be supported by a new government policy to attract large investors.

He did not specify what the policy would be, but conceded Indonesia must be "more flexible" and "give contractors the opportunity to optimise existing sources before managing new sources".