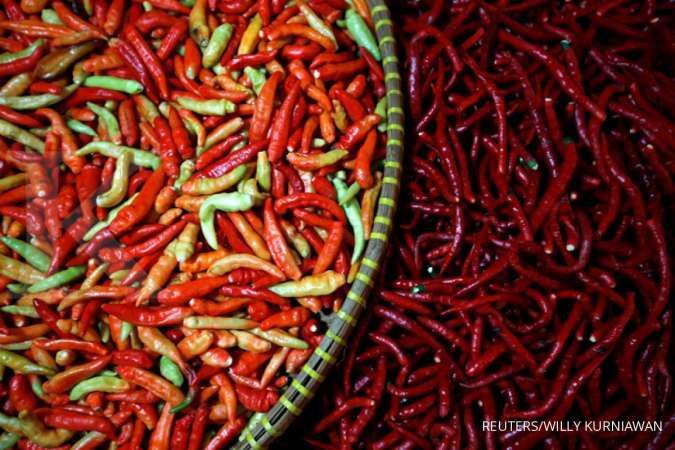 The headline annual inflation rate eased to 5.42% in November, compared with 5.71% in October and 5.50% expected by analysts polled by Reuters. Bank Indonesia's inflation target range is 2% to 4%.

The annual core inflation rate, which excludes government-controlled prices and volatile food prices, edged lower to 3.30% from 3.31% in October. The Reuters poll had expected a rate of 3.40%.

Meanwhile, the price of rice, a staple food in Indonesia, was still rising last month, although the pace had slowed, he said.

BI was seeking to manage inflation expectations, which Warjiyo said remained high, and steer core inflation back into its target range within the first half of 2023.