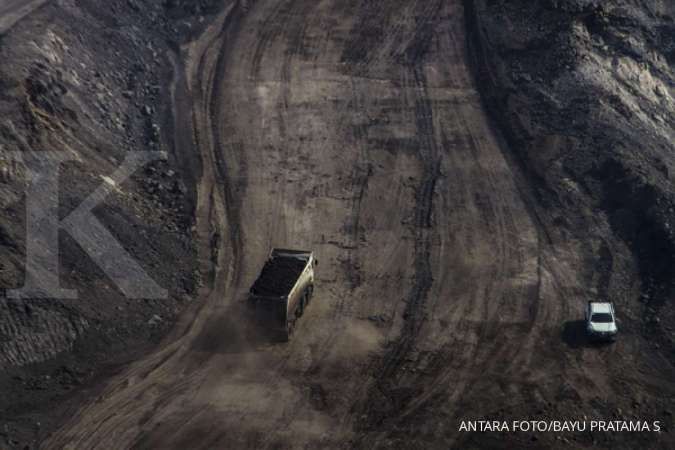 Baca Juga: Indonesia To Give Booster Shots To Public From January 12 As Omicron Spreads

"The main objective now is to avoid power outages. For the very short term, the solution is for ten of our biggest members to try to help with PLN's shortage," he said.

The ICMA, however, has called for the ban to be revoked, saying it was "taken hastily without being discussed with business players".

Pandu said some miners are unable to sell to PLN since the company requires low-grade coal with a heating value of 4,200 kilocalories per kg or less.

Analysts expect the miners' willingness to do all they can to restore export flows would lead to a quick resolution, especially since they have abundant supply capacity.

"I believe total monthly output from Indonesian mines is just below the 40-million-tonne mark, which would represent roughly a third of annual domestic demand. As such, it's difficult to envision this dragging on for more than a few weeks," coal market analyst Matt Warder of Seawolf Research said.

The ICMA is concerned about potential disputes with buyers if producers declared force majeure because of the ban.

The industry ministry of South Korea said some delivery delays were likely, but expected that 55% of January coal shipments from Indonesia that had been loaded will be delivered on time.

"While the ministry expects Indonesia's coal export ban would have limited short-term impact, considering the country's (South Korea) coal inventory and coal shipments from other countries, including Australia, we need to closely monitor developments," the ministry said.

Coal buyers in India, which accounted for over 15% of Indonesia's coal exports in 2021, expect some re-routing of shipments from other suppliers if the ban persists.

"We might see coal from other origins such as Australia coming to India and diversion of vessels going to other countries in the region such as Bangladesh coming to India, if India pays a higher price," iEnergy's Vyas said.

Other analysts said they would wait to see if Indonesia changes course on Wednesday. "Of course there have been kneejerk reactions, but people are waiting to see how this plays out," Puneet Gupta of Indian coal trading marketplace Coalshastra said.

Shares of state-run Coal India, which accounts for over four fifths of India's output, gained 6.33% on Monday.