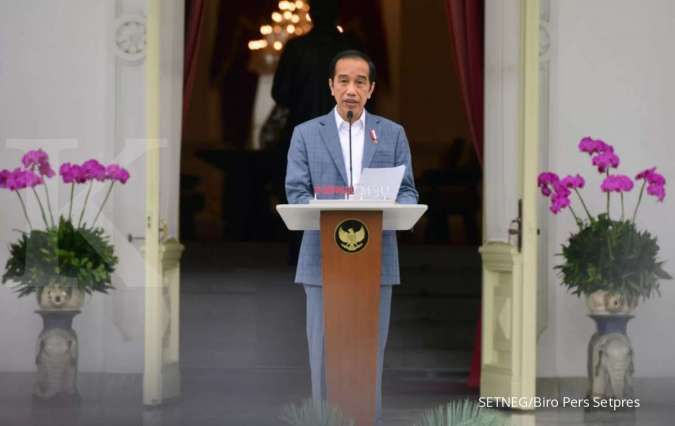 KONTAN.CO.ID - JAKARTA. Indonesia's government has issued a new regulation on investment following the passage of its job creation law last year, which includes the removal of some restrictions on foreign investment in a bid to boost investment into its pandemic-hit economy.

The new rules for the law, often referred to as the "omnibus law" because it changes more than 70 laws, remove Indonesia's negative investment list, which covers businesses not open to foreign investment, although still maintain caps on foreign investment in certain sectors.

The new rules on investment were among dozens of regulations issued by the government late on Sunday to allow the implementation of the omnibus law.

Under the new presidential regulation, the negative investment list has been replaced by a "priority list", which offers incentives such as tax allowances or tax breaks on investments in some industries. Those businesses include coal gasification, geothermal exploration, and smelting of ores such as nickel and copper.

Indonesia's economy contracted for the first time in more than two decades last year as household consumption slumped and businesses delayed investment due to the coronavirus pandemic.

Government officials have said they expect the omnibus law will help prop up direct investment in Southeast Asia's biggest economy.

Tax holidays will also be offered on investments in vaccine-making industry and some other pharmaceutical sectors, as well as in the production of electric vehicles (EVs) and some EV parts, the regulation showed.

The new rules will come into effect 30 days from Feb. 2.

Restrictions will remain on investments in heritage industries, including traditional shipbuilding, batik, and traditional medicine and cosmetics.