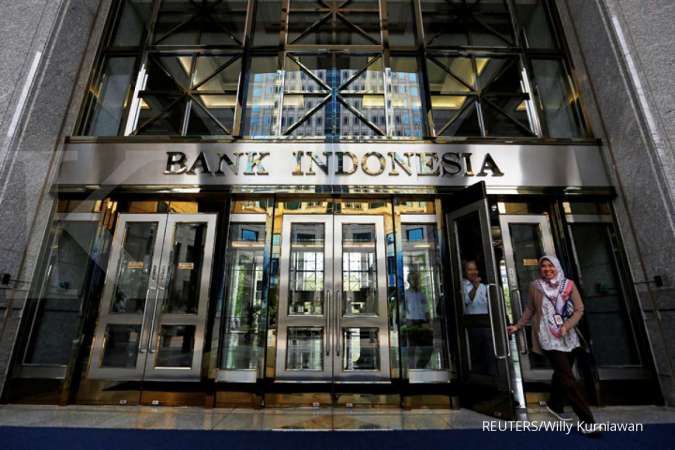 KONTAN.CO.ID - JAKARTA. Indonesia's central bank surprisingly cut the benchmark interest rate for the second time in two months on Thursday, stepping up a bid to support economic growth amid worries there could be a global recession.

Bank Indonesia (BI) cut the 7-day reverse repurchase rate by 25 basis points to 5.50%, as expected by only two of 19 economists in a Reuters poll. The other 17 had predicted no change.

BI's two other policy rates for overnight deposit and lending facilities were trimmed by 25 bps to 4.75% and 6.25%, respectively.

Last month's rate cut was the first time since September 2017, and many saw as the start of an easing cycle.