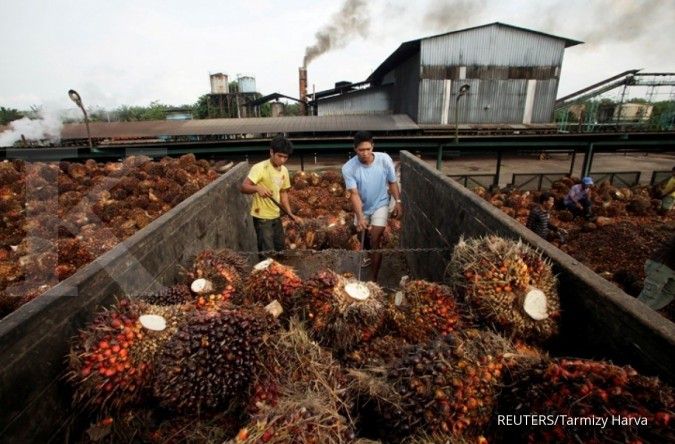 "If possible, before June we will have the palm oil (benchmark price), and no longer have to rely on Kuala Lumpur. We have more palm oil than them, why are we following Malaysia?" Trade Minister Zulkifli Hasan said at a meeting held by the Commodity Futures Trading Authority, a unit under the Trade Ministry.

Zulkifli did not elaborate on how the government plans to get traders to use the new price as a benchmark. But he pointed out that Indonesia has been successful in setting reference prices for tin, which it also mandates to be traded on the country's tin bourses.