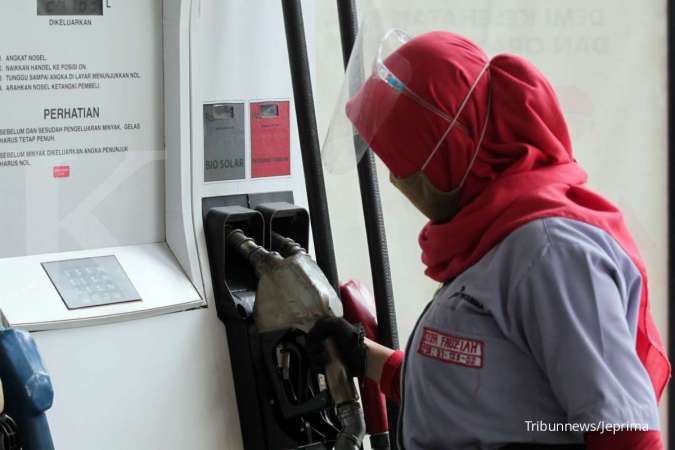 KONTAN.CO.ID - JAKARTA. Indonesia's consumption of biodiesel in 2021 could be higher than initially estimated, an energy ministry official told a virtual conference on Monday.

Indonesia's initial biodiesel estimate for this year was 9.2 million kilolitres.

"Our projection is that it will pass (the estimate) by 100,000 kilolitres," said Dadan Kusdiana, director general of renewables at the energy ministry, without explaining why consumption was set to exceed expectations. 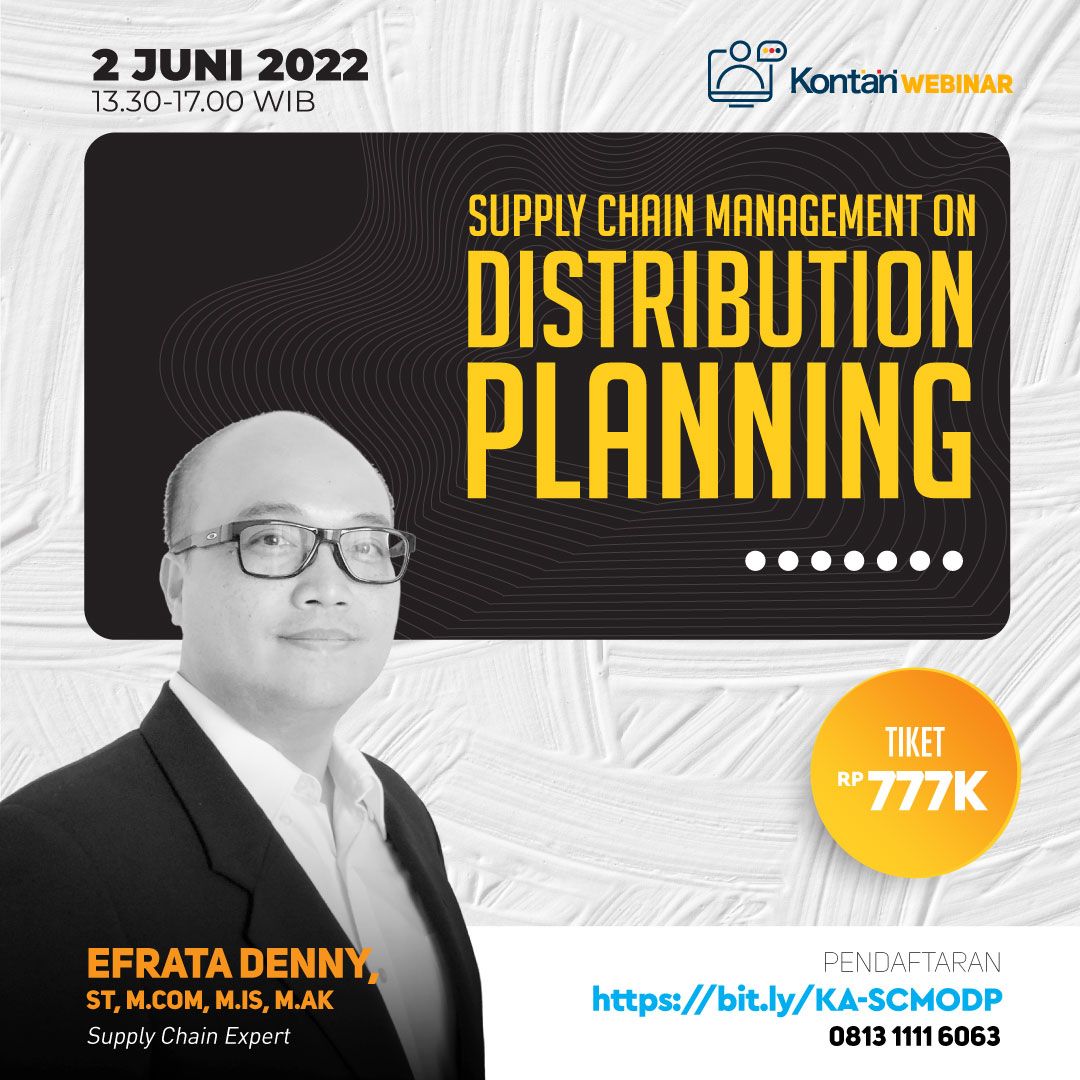