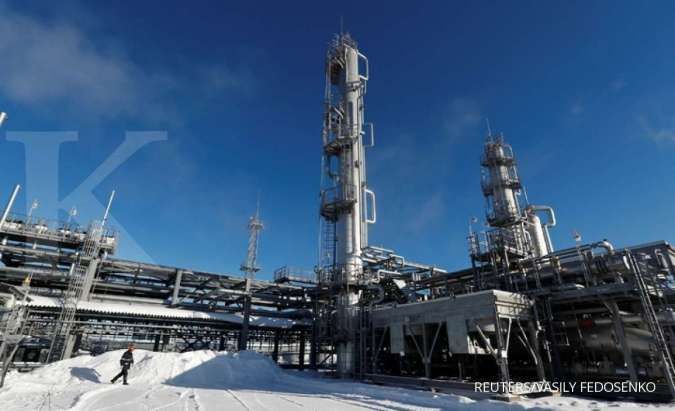 KONTAN.CO.ID - FRANKFURT. Germany should face the possibility that Russia will continue to suspend gas flows through the Nord Stream 1 pipeline beyond a planned maintenance shutdown this month, Economy Minister Robert Habeck said on Saturday.

It could be a rational step by Moscow to further reduce or completely halt natural gas deliveries and it would fit a pattern of actions so far to try to destabilise Europe.

"You see a pattern and that can lead to this scenario," Habeck told Die Zeit weekly newspaper in a webcast interview.

"This could be rational, to keep overall prices and energy prices up in Germany and destroy unity and solidarity in the country. To rule this out is nothing that anyone in their right mind can do at this point," the minister said.

Germany moved to stage two of a three-tier emergency gas plan last month after Russia reduced deliveries via the Nord Stream 1 pipeline. It is one step before the government rations fuel consumption.

The Nord Stream 1 pipeline, which supplies gas from Russia to Europe under the Baltic Sea, is scheduled to be shut for annual maintenance between July 11-21.