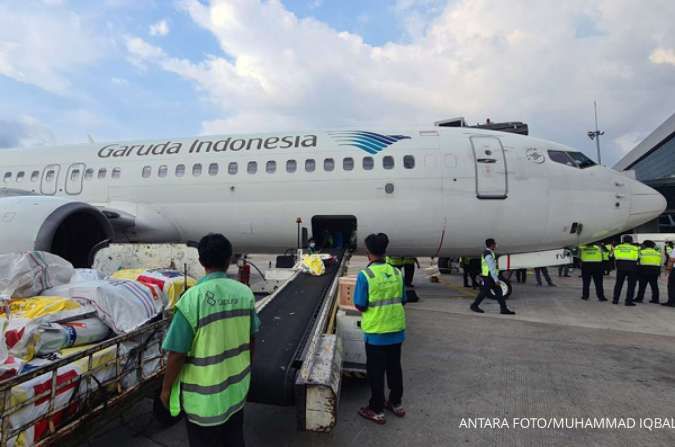 KONTAN.CO.ID - JAKARTA. Garuda Indonesia has halved its debt and achieved comparable cuts to aircraft leasing costs in negotiations that have set the airline up for profitability, the Indonesian government said on Tuesday.

Restructuring of the airline's obligations, agreed this month, has come six months after an unpaid creditor forced it into proceedings for a court-supervised debt moratorium.

In negotiations supervised by the court and in out-of-court settlements, Garuda had halved its debt to $5.1 billion from $10.1 billion, Kartika said.

The company has also renegotiated the terms of aircraft orders and leasing contracts. It was formerly paying abnormally high rents for aircraft.

Some lessors had also agreed until December 2023 to vary lease payments according to the amount of time aircraft were used.

"Garuda was rarely profitable, because of its low fleet utilisation and high lease costs," the deputy minister said. "... With an efficient fleet, optimised domestic routes and reduced lease rates, Garuda can make a profit, we believe."

The carrier would still face challenges in managing costs amid soaring fuel prices, but it expected to turn its operating income positive after reporting negative cashflow each month during the COVID-19 pandemic, he said.

Including low-cost unit Citilink, the Garuda group would operate 120 aircraft, down from 210 in 2020.

The government has said it will top up Garuda's capital through a rights issue later this year and that the company will later make a second rights issue, inviting a strategic partner to invest in it.

"We believe with our huge domestic market ... there will be huge potential" for investors, he said.

As of last month, the government owned 60.54% of Garuda's shares, according to a stock exchange filing.