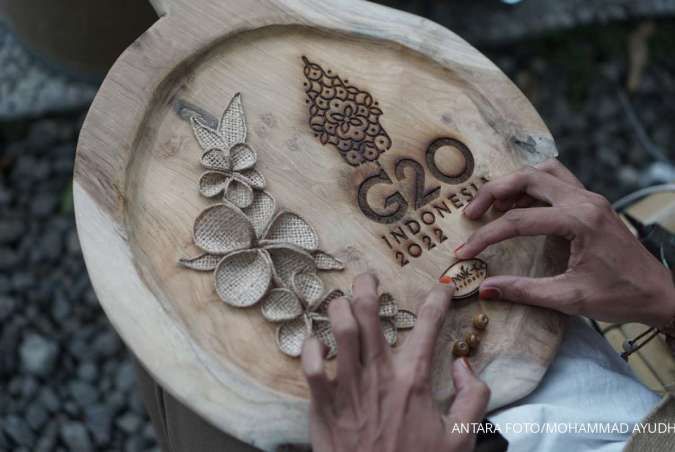 KONTAN.CO.ID - ​LONDON. G20 countries have provisionally agreed to set up a global fund for pandemic preparedness, likely to be housed at the World Bank.

The US and Indonesia have been pushing for the establishment of such a fund to help the world be better prepared to tackle future pandemics, but others have been concerned the fund could weaken the World Health Organization or other global health mechanisms.

However, a statement issued by Indonesia, chair of the G20, after meetings of finance ministers in Washington this week confirmed that the G20 had "reached a consensus" on establishing a new fund to address what it called the financing gap for pandemic preparedness, prevention and action.

It said the most effective option would be a financial intermediary fund housed at the World Bank, and the aim was to finalize the details by the meeting of G20 health ministers in June.

The WHO and the World Bank earlier this week estimated that the annual gap in pandemic preparedness funding was $10.5 billion and any preparedness fund needed to be financed over five years, suggesting a $50 billion ask.

However, there were no details available from the G20 on the size of the new financial intermediary fund, or FIF, or on the role in it of WHO.

In WHO's recommendations to the G20 earlier this week, it said it was "critical" that the fund did not undermine other public health funding, and pointed out the importance of the WHO having a decision-making role in the fund.

Speaking on Wednesday, World Bank President David Malpass said there was "growing support" for the fund and the body would work with WHO and other partners on its establishment.