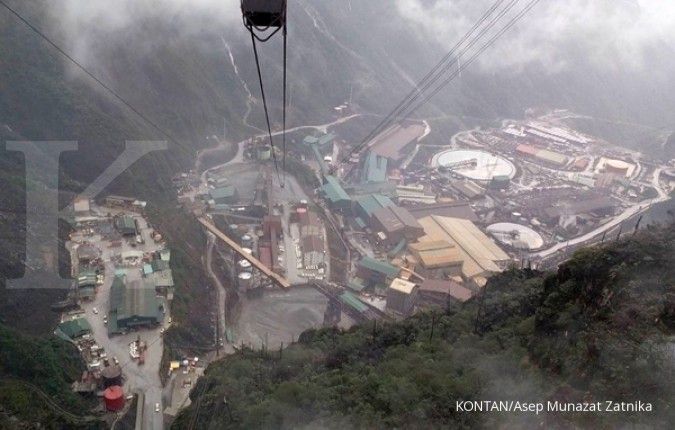 KONTAN.CO.ID - Copper miner Freeport-McMoRan Inc on Wednesday reported a 37% fall in its fourth-quarter profit as prices for the red metal slumped due to recession fears, interest rate hikes and COVID-induced lockdowns in top consumer China.

Average copper prices averaged $8,004.64 per tonne in the last three months of 2022, a 16% drop from a year-ago period, as China's economic growth faltered, while Europe and the United States stared at a recession.

Miners are also struggling with higher inflation, lower demand and a rise in per-unit cost of production.

The miner, which has operations in the Americas and Indonesia, said quarterly production of the red metal rose about 4% to 1.07 billion pounds from a year earlier. Its gold output rose to 472,000 ounces from 405,000 ounces.

The Phoenix-based company also expects its annual capital expenditure to be about $5.2 billion, higher than $3.5 billion marked in 2022.

The outlook for copper fundamentals in the medium- and long-term period remain favorable, the miner said, adding that market sentiment improved after China reopened its borders. Rising demand from global de-carbonization initiatives and low inventories also support the outlook.