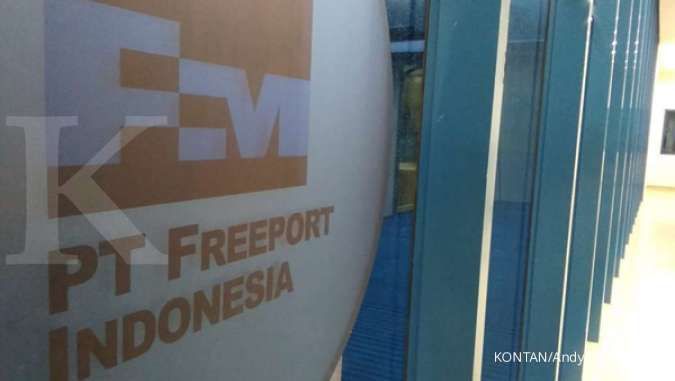 ILUSTRASI. Freeport McMoRan will not proceed with plans to build a new copper smelter with China's Tsingshan Holding Group.

Indonesian authorities have for months said that a deal would be made between Freeport Indonesia and the Chinese steel and nickel company to build a new copper smelter worth $2.8 billion.

"(We) could not reach an agreement," Freeport Indonesia's spokesman Riza Pratama said.

Instead, Freeport Indonesia will go ahead with plans to build a new smelter near its existing copper refining operations in Gresik, East Java.

Freeport Indonesia separately announced on Thursday that it had signed an engineering, procurement and construction (EPC) contract with Japanese engineering company Chiyoda to build the new Gresik smelter, which will have a capacity of 1.7 million tonnes of copper concentrate a year.

The two companies will also build a precious metal refinery nearby.

"This contract signing affirms Freeport Indonesia's commitment to build a smelter in accordance with divestment agreement in 2018," PT Freeport Indonesia president director Tony Wenas said in the statement, without disclosing how much the deal was worth.

Tsingshan Holding Group did not immediately respond to requests for comments. The new copper smelter that it wanted to build with Freeport in Weda Bay would have been Tsingshan's first copper project.

It is building nickel and aluminum smelters in Indonesia.