Fed not thinking about rate hike until inflation at least 2%, Clarida says 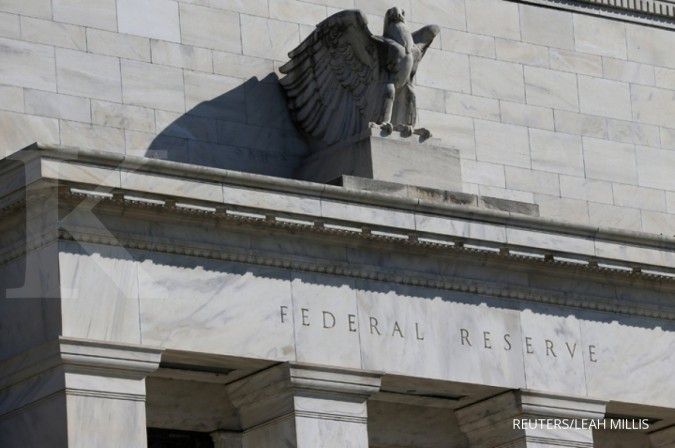 "Rates will be at the current level, which is basically zero, until actual observed PCE inflation has reached 2%," Clarida told Bloomberg Television, referring to the Fed's preferred measure of prices. PCE inflation tends to be somewhat lower than the better-known Consumer Price Index.

"That’s 'at least.' We could actually keep rates at this level beyond that. But we are not even going to begin thinking about lifting off, we expect, until we actually get observed inflation ... equal to 2%. Also we want our labor market indicators to be consistent with maximum employment ... So that is the whites of their eyes.”

The Fed cut rates to near zero in March and took other steps to combat a recession that took hold as businesses shut down and consumers stayed home to fight the spread of the coronavirus.

Clarida said that with further government aid from Congress and the steps the Fed has already taken, the U.S. economy could return from the current "deep hole" of joblessness and weak demand in perhaps three years.

To aid that process, the Fed in late August revised its approach to monetary policy to commit to lower rates for longer periods of time, allowing the risk of higher inflation to try to encourage a stronger economic recovery and more job gains for workers. A follow-up policy statement last week gave more specific guidance about future decisions, but questions remain about what the new approach will mean in practice.

Clarida said there should not be any confusion: Rates will not increase until labor markets recover fully and prices hit the Fed's target.

"So lower for longer, and we have given some observable metrics," for judging when a rate hike debate might begin, Clarida said.

Decisions about any possible overshoot of inflation are "academic" at this point, he said, and can be made once the economy rebounds.