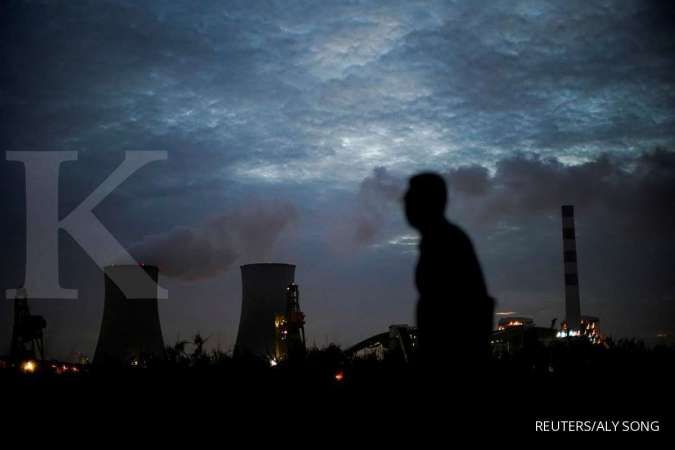 KONTAN.CO.ID - BEIJING. China's commodities markets slumped on Wednesday, led by sharp declines in thermal coal prices, after the state planner said it was looking at ways to intervene to cool record high prices of the fuel.

Cheaper coal prices and boosting supply could ease China's factory gate inflation, which hit record highs in September on the back of a power crunch and soaring commodity prices.

Other energy and base metals prices followed suit, with aluminium and zinc futures slumping by more than 6%. Prices of petrochemicals such as methanol and ethylene glycol, and urea, which uses coal as feedstock, fell between 8% and 9%.

"However, local price controls only go so far. The heart of the issue is a global shortage of energy supplies as the Northern Hemisphere approaches winter. Even with more forceful price guidance for certain producers, it may take several more months before a fundamental global supply and demand balance is restored," he said.

China has been grappling with a shortage of coal, which fuels about 60% of its power generation, leading to disruption in electricity supplies for factories and homes and hurting growth in the world's second-largest economy.

Some major coal producers have promised to cap thermal coal prices this winter and next spring, while China's energy administration urged power grid firms to maximise purchases of electricity from renewable sources.

But analysts say this has not boosted supplies by enough and high coal prices could persist as industrial activity grows.

"This means rising energy, labour and other costs will be passed through to final consumers, and broader inflation," said Alex Whitworth, head of Asia Pacific Power and Renewables Research at Wood Mackenzie.

"The measures are already having an impact on increasing power supply, but it will be an uphill battle to rein in market coal prices before the year end," he said.