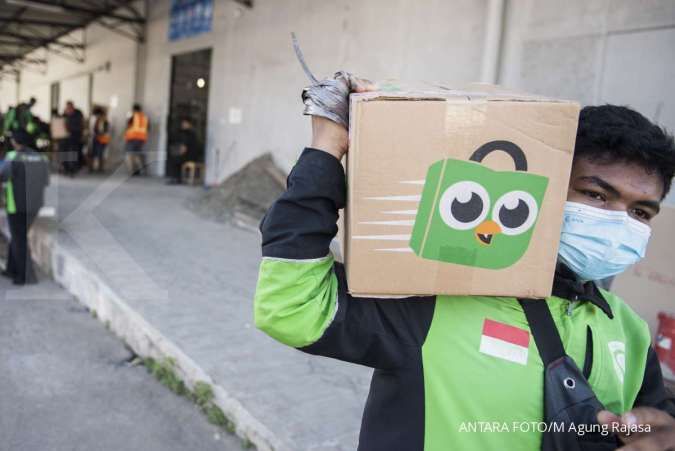 Backed by investors such as Alibaba Group Holding, Softbank Vision Fund and Singapore wealth fund GIC, GoTo is among the firms to benefit from more people flocking to digital platforms during pandemic lockdowns that confine them to homes.

GoTo's Chief Executive Andre Soelistyo hailed the investment by the Middle Eastern sovereign wealth fund as "the first in our pre-IPO fundraising as we prime our business for exponential growth over the coming months and years."

Sources previously told Reuters that GoTo, formed by merging firm Gojek and e-commerce leader Tokopedia in May, was set to complete a pre-IPO funding exercise to raise up to $2 billion but regulatory delays threatened to push its local listing plans to early next year.

"This investment in GoTo is aligned with a number of our key investment themes," said Hamad Shahwan Al Dhaheri, the executive director of the private equities department of ADIA.

The digital economy in Southeast Asia's fast-growing markets was one of these areas, he added in Wednesday's statement.