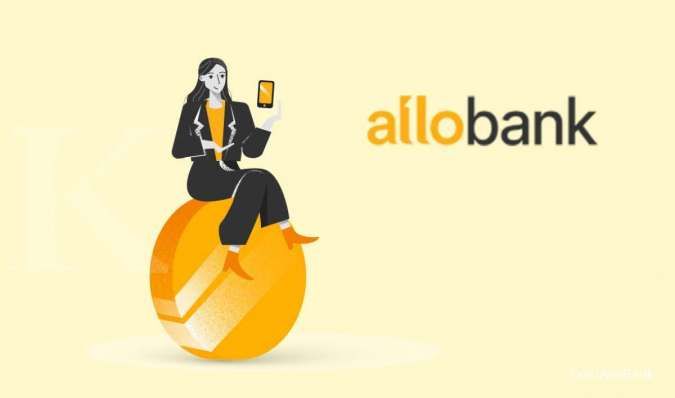 Car marketplace Carro, a subsidiary of ride hailing and food delivery firm Grab and Growtheum Capital Partners will also participate in the rights issue, the companies said in a joint statement with other investors and Allo Bank on Wednesday.

Allo Bank, controlled by Indonesian tycoon Chairul Tanjung, plans to sell more than 10 billion shares at 478 rupiah a piece on Jan. 13-19, according to Allo Bank's rights issue prospectus filed to the stock exchange on Monday.

Tanjung's Mega Corpora will lift its investment in the bank by 1.3 trillion rupiah through the rights issue, the prospectus said, noting Bukalapak.com has agreed to buy 1.2 trillion rupiah of Mega Corpora's pre-emptive rights, while Salim Group's Indolife Investama Perkasa will buy 623 billion rupiah worth of shares.

The companies in the joint statement did not disclose the size of each investment. Allo Bank's core capital will increase to more than 6 trillion rupiah after the rights issue, the statement said.

The ecosystem of the companies involved will give Allo Bank access to customers and merchants in retail, commerce, ride hailing and delivery, travel and autos, they said.

Southeast Asia is one of the world's fastest growing internet markets, according to a report by Alphabet's Google, Singapore state investor Temasek Holdings and global business consultants Bain & Company.