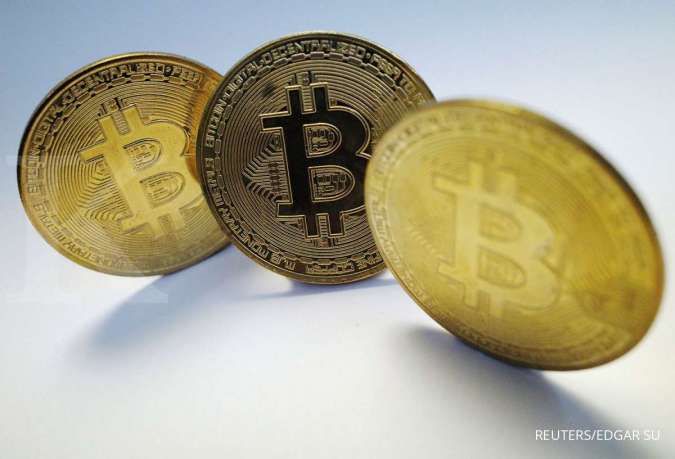 KONTAN.CO.ID - BITCOIN dropped below the $20,000 level on Saturday to its lowest point in 18 months, extending its slide as investors showed they were unnerved by growing troubles in the industry and as the general pull-back from riskier assets continued.

The digital currency sector has been pummeled this week after cryptocurrency lending company Celsius froze withdrawals and transfers between accounts, while crypto companies started laying off employees and there were reports that a cryptocurrency hedge fund ran into trouble.

It has come alongside a slide in stocks, with U.S. stocks suffering the biggest weekly percentage decline in two years on fears of rising interest rates and the growing likelihood of recession.

"Breaking $20,000 shows you that confidence has collapsed for the crypto industry and that you're seeing the latest stresses," said Edward Moya, Senior Market Analyst, The Americas OANDA, on Saturday. "There are too many crypto currencies and exchanges that are under tremendous financial pressure given the move with borrowing costs."

Moya said that "even the loudest crypto cheerleaders from the big rally are now quiet. They are still optimistic long term but they are not saying this is the time to buy the dip."

The sector has also suffered losses after companies such as Coinbase Global Inc, Gemini and Blockfi said they would lay off thousands of employees as investors ditch risky assets.

The slide is hitting retail investors that bought into the asset.

"There's a tremendous amount of people that will be scarred forever," said Moya, referring to retail buyers. "But there are still a lot of people that were about to get into the space and there's still interest. The interest only exploded last year and most people got started small."