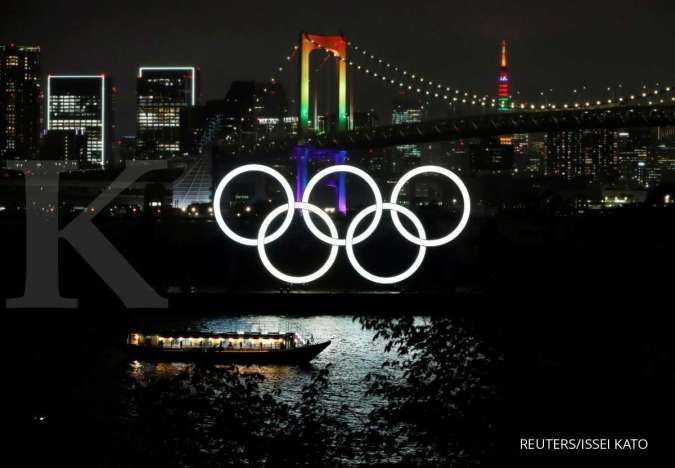 KONTAN.CO.ID - TOKYO. Japan's Asahi Shimbun, an official partner of the Tokyo 2020 Olympics, called for the Summer Games to be cancelled in an editorial on Wednesday, citing risks to public safety and strains on the medical system from the COVID-19 pandemic.

"We ask Prime Minister (Yoshihide) Suga to calmly and objectively assess the situation and decide on the cancellation of the event this summer," the newspaper said in an editorial.

Much of Japan, including host city, Tokyo, remains under a third state of emergency that is widely expected to be extended beyond this month.

Poll after poll has shown the majority of the public is opposed to holding the Games this summer, concerned about tens of thousands of athletes and officials descending on a country that has mostly remained closed to foreigners since last year.

By early morning on Wednesday, "Decision to cancel", taken from the title of the Asahi newspaper's editorial, had garnered more than 21,000 tweets.

"Finally, one of the top sponsors - the Asahi Shimbun - has written an editorial for Olympics cancellation," tweeted @KaiserAndDragon

Selanjutnya: Cryptocurrencies bounce back from Sunday sell-off, bitcoin still down 30% in May