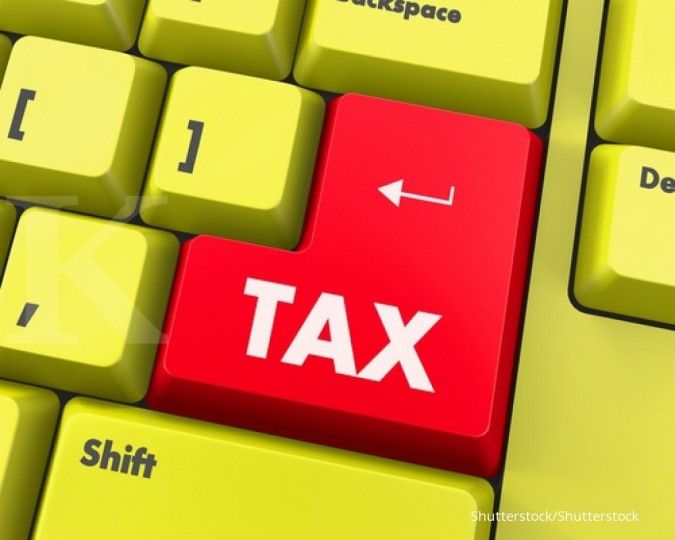 KONTAN.CO.ID - WASHINGTON. U.S. Trade Representative Katherine Tai on Friday said she was maintaining the threat of U.S. tariffs on goods from Austria, Britain, India, Italy, Spain and Turkey in retaliation for their digital services taxes.

In a statement, Tai announced that her office would proceed with steps to impose potential tariffs, including filing public notices and collecting public comments as part of investigations launched originally by the Trump administration into the taxes aimed largely at American internet companies and e-commerce platforms.

The taxes target in-country revenues of digital services platforms, such as Facebook, Google, and Amazon.com.

The Office of the United States Trade Representative (USTR) announced the decision despite Democratic President Joe Biden's renewed commitments to pursue a global agreement on digital services taxes through the Organization for Economic Cooperation and Development (OECD).

Tai also said that the USTR was terminating "Section 301" tariff investigations against Brazil, the Czech Republic, the European Union and Indonesia because these jurisdictions have not adopted or implemented digital services taxes that were previously under consideration. If they do adopt a digital services tax, USTR said it may open a new tariff probe.

The move is among the first negotiating tactics revealed by Tai since she took office last week. Tai said in her confirmation hearing in February that tariffs were a "legitimate tool" for U.S. trade policy.

"The United States remains committed to reaching an international consensus through the OECD process on international tax issues," Tai said in a statement. "However, until such a consensus is reached, we will maintain our options under the Section 301 process, including, if necessary, the imposition of tariffs."

The Internet Association, which represents major U.S. internet platforms, applauded the move to keep the tariff threat alive against the six countries, calling its industry a "great American export" that supports millions of jobs.

"Today's move by USTR is an important affirmation in pushing back on these discriminatory trade barriers as the U.S. continues to work to find a viable solution at the OECD," the trade group said in a statement.

The United States also is maintaining a more advanced tariff threat against $1.3 billion in imports of French Champagne, cosmetics, handbags and other goods in retaliation for France's digital tax.

Like the French tax, the USTR investigations into the taxes adopted by Austria, Britain, India, Italy, Spain and Turkey found that they discriminate against U.S. technology companies and are inconsistent with international tax norms.