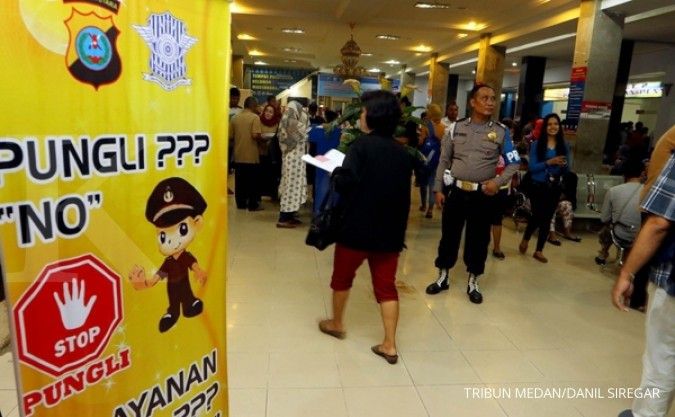 Wiranto said that although the confiscated amount might not be as much as the embezzled funds recovered by the Corruption Eradication Commission (KPK) in its anti-graft operations, the task force had made significant progress in eradicating the illegal fee practice in the general government and public service sectors.

“Corruption has caused losses to the state. The task force does not specifically focus on that crime. Instead, we address illegal levy practices that has caused problems for citizens,” Wiranto said on Tuesday.

As of July 19, the task force has received 31,110 reports on illegal levies. The highest proportion of complaints was sent as text messages and consisted of 20,020 reports.