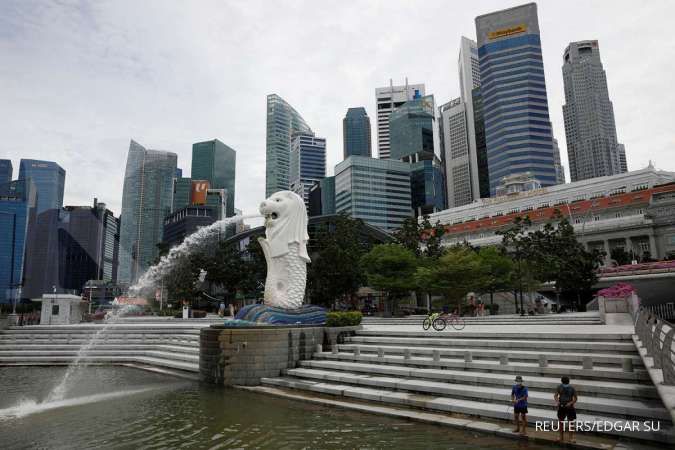 The financial and transport hub saw an uneven recovery last year as countries around the world shifted their coronavirus strategies to living with the pandemic.

Gross domestic product (GDP) expanded 5.9% in October-December on a year-on-year basis, the Ministry of Trade and Industry said in a statement. Economists polled by Reuters had expected growth of 5.4%.

GDP grew 2.6% on a quarter-on-quarter seasonally adjusted basis in October-December.

The bellwether economy grew 7.2% in 2021, the fastest pace since 2010, preliminary data showed on Monday and largely in line with the government's official projection of about 7%. The government has previously said it expects gross domestic product (GDP) to grow 3% to 5% this year.