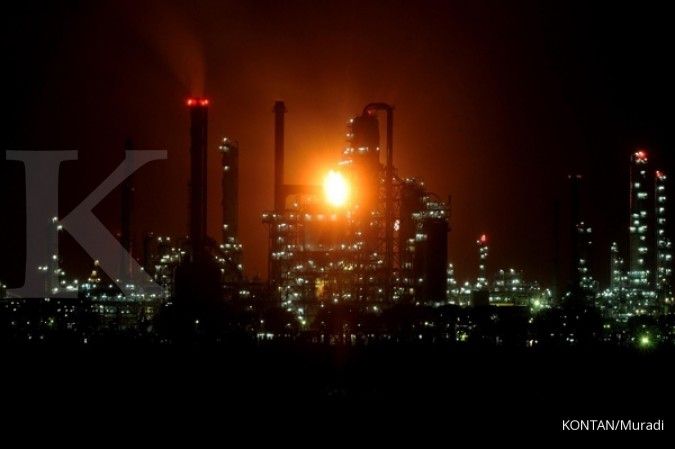 JAKARTA. Pertamina will build six oil refineries, which include four existing refineries and two new refineries, as part of its efforts to support economic growth and to save foreign exchange.

"There are two groups of refineries that we will build. Group I is the development of Refinery Unit V in Balikpapan (East Kalimantan), Unit VI in Balongan (West Java), Unit IV in Cilacap (Central Java), and Unit II in Dumai (Riau)," Director of Processing and Petrochemical Megaproject, PT Pertamina, Rachmad Hardadi, stated here on Thursday.

In addition, the projects also include unit II in Tuban (East Java) and Bontang (East Kalimantan).

Rachmad explained that the purpose behind the development and construction of oil refineries is for Pertamina to realize self-sufficiency in fuel oil by 2023 as envisioned by the government.

Rachmad noted that through these six projects, the production capacity of oil refineries operated by Pertamina will be 2.2 million barrels per day. The oil refinery development project is expected to cost around Rp500 trillion.

"The refineries will be constructed by Pertamina and other oil and gas international companies," he remarked.

According to Rachmad, the biggest challenge to realize the projects is to complete it in seven years from 2017 or two years ahead of the government target.