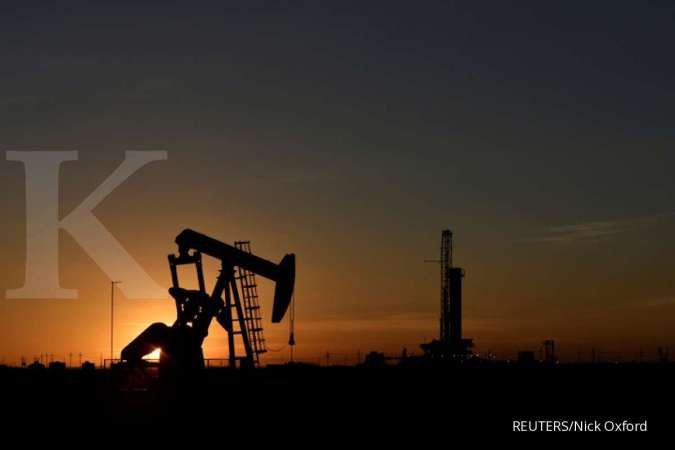 Prices rose more than 1% during the previous session, although Brent at one point fell to its lowest level since February, as signs of a slowdown mounted in some places.

Bans by the European Union on Russian exports could dramatically tighten supply when curbs to seaborne crude and products imports into the bloc ramp up in the coming months and drive up prices, analysts warn.

"The EU embargoes will force Russia to shut in around 1.6 million barrels per day (bpd) of output by year-end, rising to 2 million bpd in 2023," consultancy BCA research said in a note. "EU embargoes on Russian oil imports will significantly tighten markets and lift Brent to $119 a barrel by year-end."

Russia, however, forecasts rising output and exports until the end of 2025, an economy ministry document reviewed by Reuters showed, saying that revenue from energy exports will rise 38% this year, partly due to higher oil export volumes.

The market is also awaiting developments from talks to revive Iran's 2015 nuclear deal with world powers, which could eventually lead to a boost in Iranian oil exports.

"We may be seeing traders taking a more cautious approach considering how close a decision on the Iran nuclear deal appears to be," said Craig Erlam, senior market analyst at Oanda in London. "There remains plenty of doubt that it will get over the line but if it does, that could be the catalyst for another move lower.