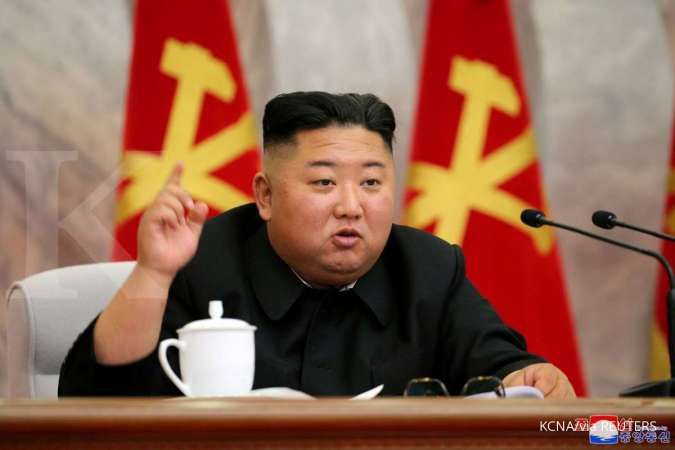 KONTAN.CO.ID - SEOUL. North Korea is printing anti-Seoul leaflets in large numbers and preparing to send them across the border to South Korea, the country's official news agency said Saturday.

"The enraged people across the country are actively pushing forward with the preparations for launching a large-scale distribution of leaflets to pour the leaflets of punishment upon those in South Korea who are bereft of even elementary morality," said the North's Korean Central News Agency (KCNA).

The KCNA added that the publishing institutions are printing out the leaflets, saying they will be "indiscriminately slapped on the south Korean authorities who have played on the hope and expectations of all the compatriots placed on the inter-Korean agreement with wicked puns over the past two years."

It added that the leaflets will be launched "as soon as the areas close to the boundary between the north and the south are opened and their entry into the areas is approved according to relevant procedures."

It also released several photos of North Korean workers printing leaflets criticizing the South, including one against President Moon Jae-in.

Sending its own propaganda leaflets to South Korea was one of the retaliatory measures that North Korea has vowed to take in response to anti-Pyongyang leaflets that defectors in the South fly via large balloons into the North.

The North has also pledged to deal with the South as an enemy, cut off cross-border communication lines, redeploy troops to border regions and take other military action. The communist regime even blew up a joint inter-Korean liaison office earlier this week.