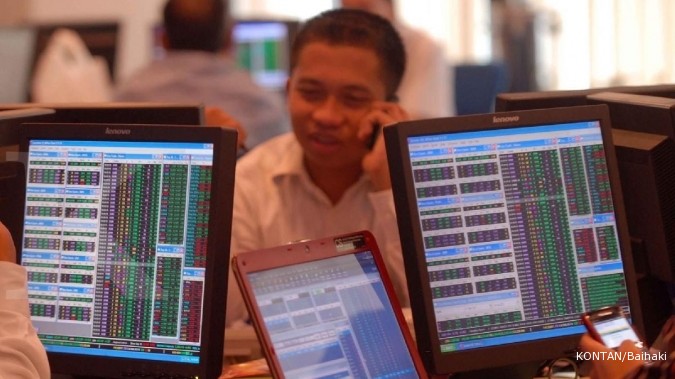 JAKARTA. Soon, the stock options for margin transactions will be tripled! The new margin trading regulation, which will take effect at the early of February 2017, will increase the margin and the short selling stocks from only 57 shares to 179 shares.

Furthermore, there are additional rules on several matters, which have no existing standard provision. For example, the takeover of a customer’s obligations on margin transactions by another stock exchange member. Subsequently, there is a ban on lending to customers, except for overdraft purpose. A customer is also prohibited to shift the credit from regular securities account to margin securities account of the similar stock exchange member.

The new regulation also stipulates the removal of the approval letter to conduct margin and short selling transactions from those who fail to comply with the obligations as the stock exchange member of margin securities and short selling.

The new regulation also reduces the minimum of 600 shareholders to 300 shareholders. The criteria for the minimum value of daily margin transactions also have been revised. "The stocks should still be liquid but the liquidity criteria are relaxed," said President Director of IDX Tito Sulistio.