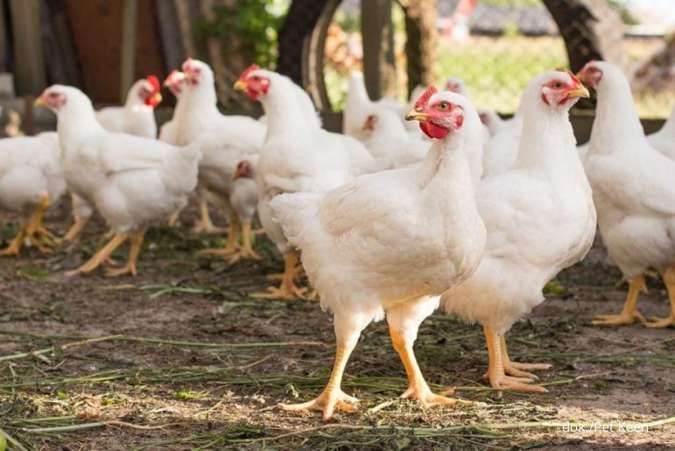 KONTAN.CO.ID - KUALA LUMPUR. Malaysia will ease a restriction on exports of live chickens from Oct. 11, resuming the shipment of 1.8 million birds a month after a ban earlier this year eased tight domestic supplies, the government said on Monday.

Malaysia supplies live chickens mainly to neighbouring Singapore and Thailand. It halted exports in June until production and prices stabilised, after a global feed shortage exacerbated by the Russia-Ukraine war disrupted production.

The restrictions on live commercial broilers will be relaxed in phases, starting with half of the total restricted exports of 3.6 million chickens per month, Agriculture and Food Industries Minister Ronald Kiandee said in a statement.

However, a ban on exports of whole chickens, chicken cuttings, and day old chicks remains.