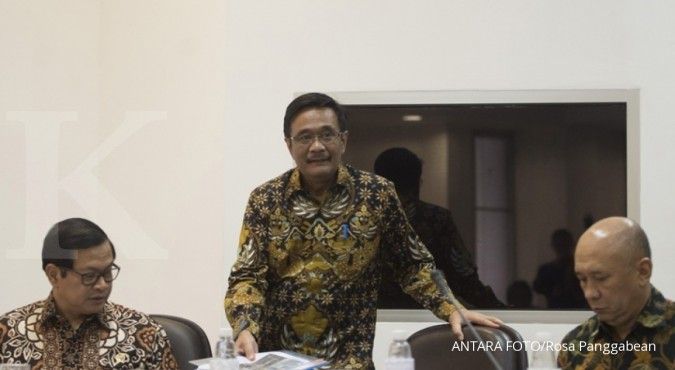 “I’m still unsure, but from what I heard [the President will come],” Djarot said on Tuesday as quoted by kompas.com. The festival is scheduled to be held from July 28 to July 30.

The Jakarta administration has planned to transport residents for free on 10 Transjakarta buses it has prepared.

“We hope that this can help the residents coming to the event so that it can be visited by many people,” the assistant to the Jakarta secretary for administrative affairs, Bambang Sugiono, said.

The Jakarta Transportation Agency has also prepared to reroute traffic during the event.

Visitors using private vehicles can park in the Setu Babakan area, the Islamic Center or the Al Bayinnah School, among other areas.

The upcoming event will be the first time Setu Babakan hosts Lebaran Betawi.

Previously, it was held at Lapangan Banteng Park in Central Jakarta.(Callistasia Anggun Wijaya)