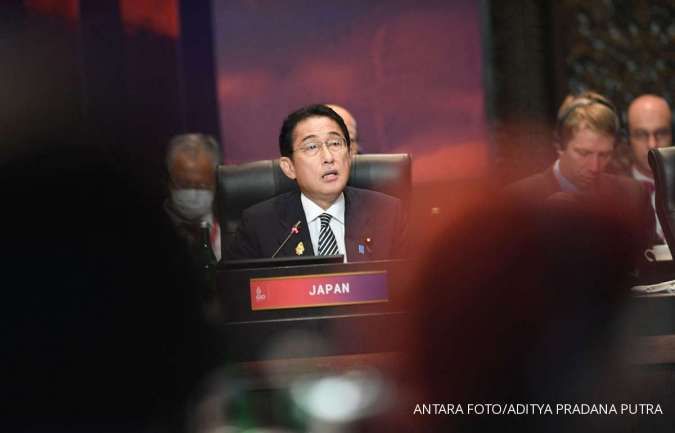 KONTAN.CO.ID - TOKYO. Japanese Prime Minister Fumio Kishida on Thursday said the office in his constituency in western Hiroshima prefecture had found inadequacies in receipts attached to a campaign expenditure report.

The allegations are another blow to the prime minister, whose public support is currently around 30% in recent polls, a level that may make it difficult for him to carry out his agenda.

A weekly magazine published a report on Tuesday saying that Kishida's office submitted 94 receipts with its campaign expenditure report with no addressee or description, alleging that it could violate election funding laws.

"I have instructed my office to make sure similar errors like this don't happen in the future," Kishida told reporters.

The person in charge had filled in the items on the expenditure report but had overlooked adding the details into the attached receipts, he added.

The leader has endured a string of scandals that has seen three cabinet ministers quit within a month.