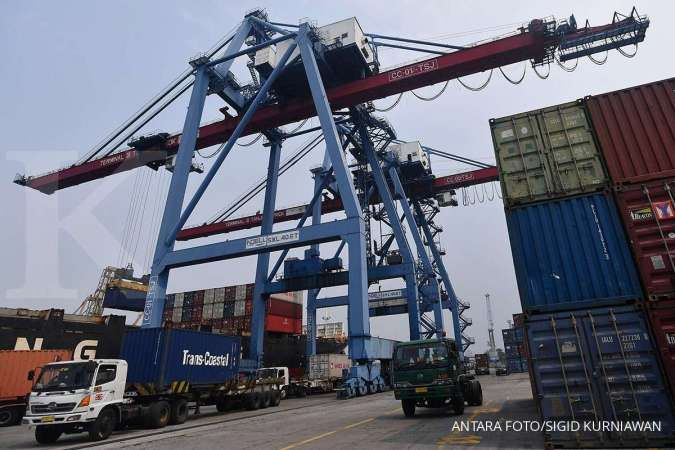 KONTAN.CO.ID - JAKARTA. Indonesia posted a bigger-than-expected $1.96 billion trade surplus in January as exports surged while imports remained weak amid measures to contain the spread of the coronavirus, data from the statistics bureau showed on Monday.

A Reuters poll had expected a $1.68 billion surplus.

Exports rose 12.24% on a yearly basis to $15.30 billion, compared with the poll's forecast of a 13.59% increase, on rising shipments of the country's top commodities such as palm oil, coal and copper.