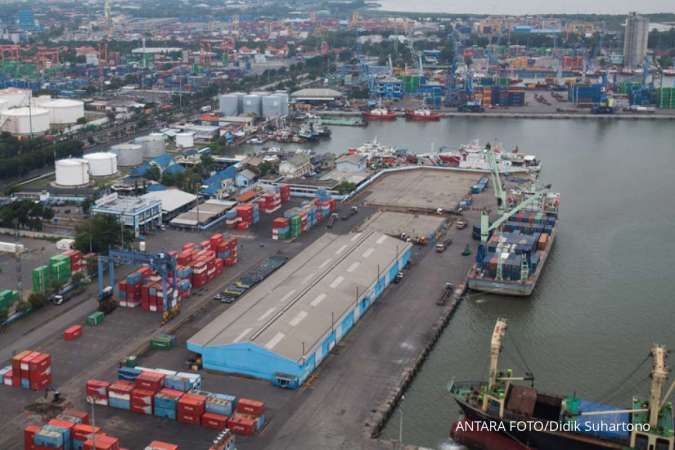 A Reuters poll had expected a surplus of $4.01 billion in December. The surplus in November was worth $5.16 billion.

Exports from the resource-rich country rose 6.58% on a yearly basis to $23.83 billion, roughly in line with the poll's forecast of a 6.65% increase.

Southeast Asia's largest economy saw an export boom for most of 2022 fueled by high global commodity prices. But export growth slowed later in the year as prices moderated.